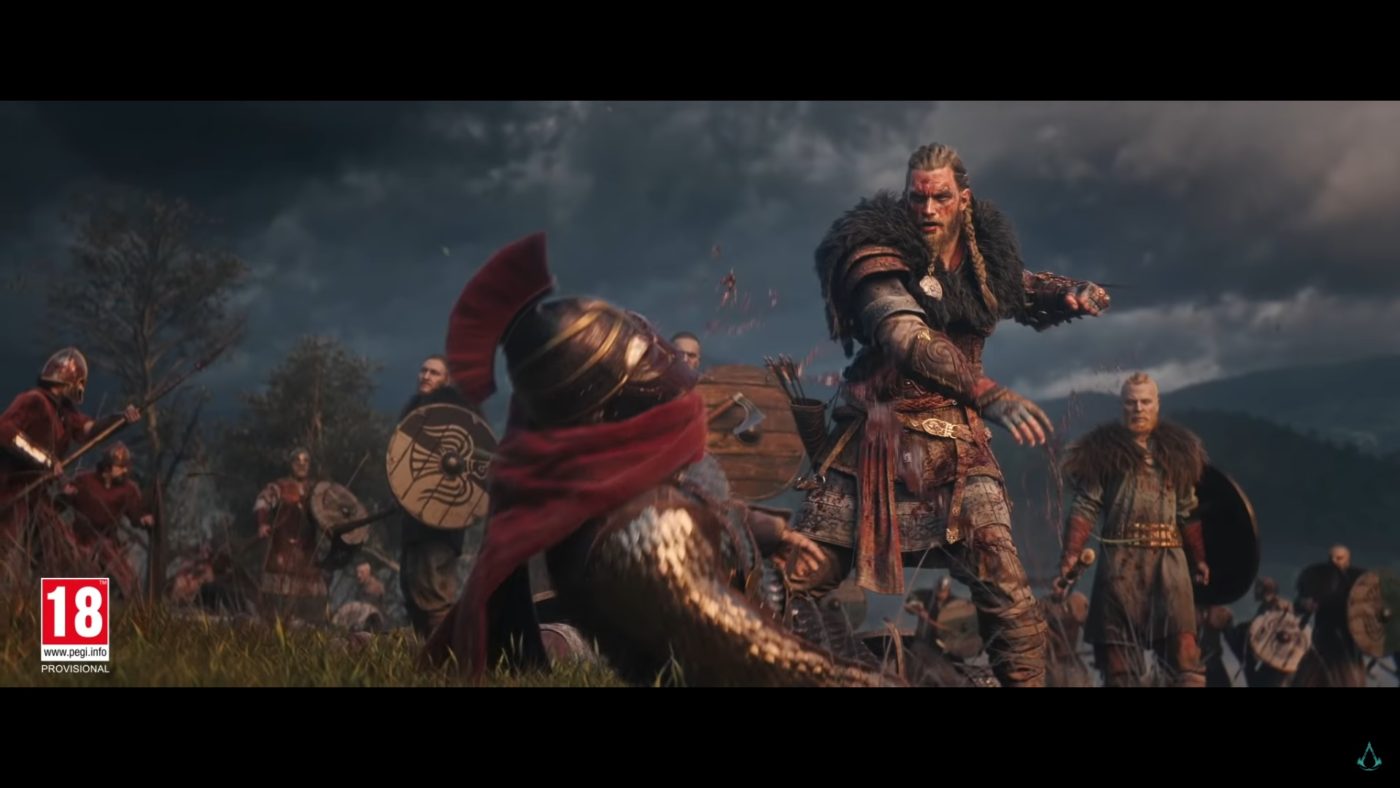 In a recent social media post by the ones behind Assassins Creed Valhalla, narrative director Darby McDevitt reveals the reason why Eivor wears the hidden blade on top of the wrist instead of being hidden below it.

McDevitt answered one of the questions asked by a fan with a Twitter handle @swivell about the reason for choosing to have the hidden blade on the upper part of the wrist. He said that this was a deliberate decision by the team and it is something that the main protagonist feels very strongly about.

Vikings were known to be very honorable people and they want their opponents to see who killed them. They consider it an honor for their enemies. Eivor also thought that wearing the hidden blade in such a manner was much more interesting than using it as a hidden weapon. It was also revealed that in Viking culture, people were not persecuted by others if they commit murder as long as they admitted to it and stated openly the reason behind the kill. Most reasons would include getting into combat.

McDevitt explains that the hidden blade being visible is kind of an extension of that honor. The team wanted that aspect of the blade to be reflected in the way that Eivor presents him or herself to the world.

Assassins Creed Valhalla is set to launch this coming holidays 2020. It will be available on PlayStation 5, PlayStation 4, Xbox Series X, Xbox One, and PC.