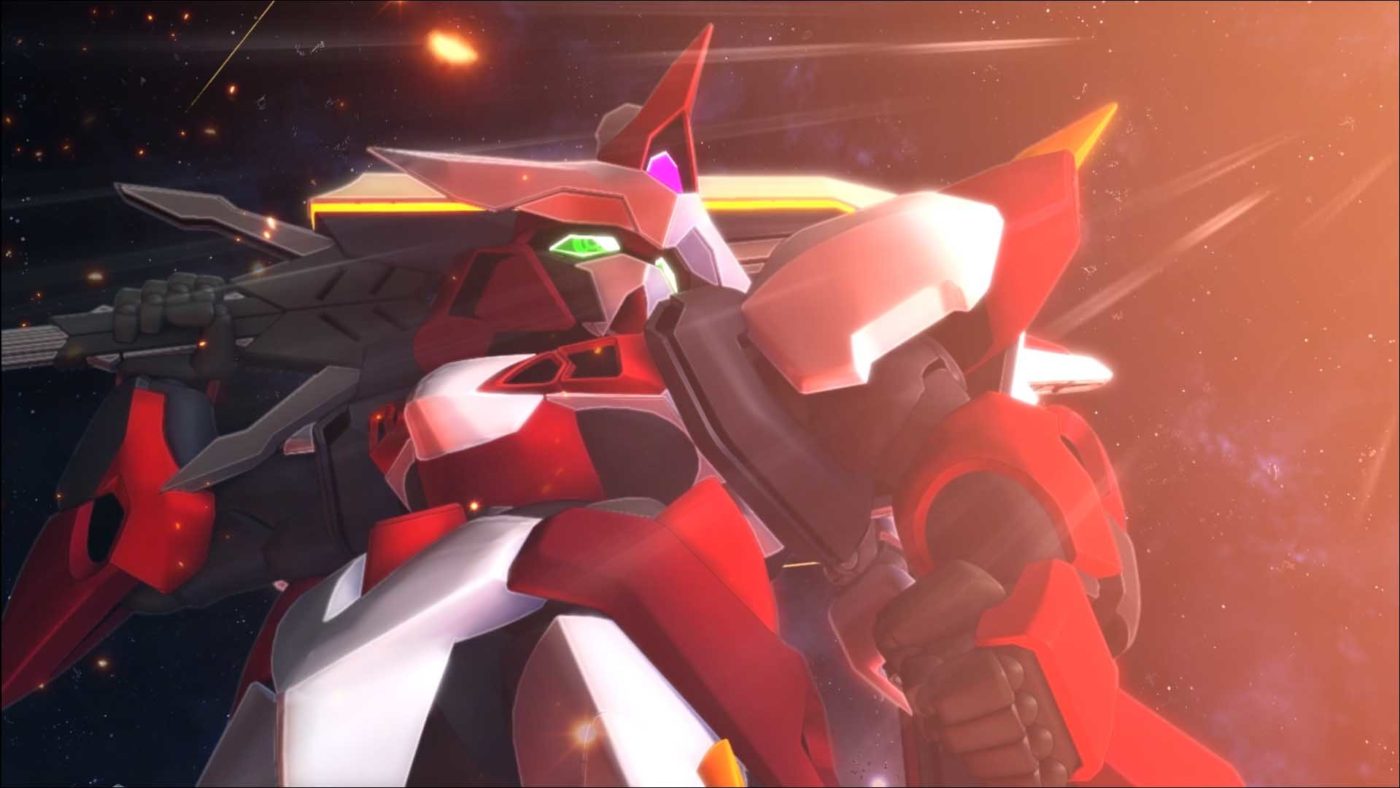 The latest expansion pack will include higher difficulty challenges, new stage and additional units, characters, quests and group dispatch missions. It is now available for purchase for only $7.99. The free update version 1.60 is also available for download today.

The brand-new expansion pack comprises of the following contents:

Update version 1.60 increases the level cap to further strengthen units and characters along with new character appearances and voices being added to the My Character feature. It also makes some improvements to the game like greater search functionality and background music customization.