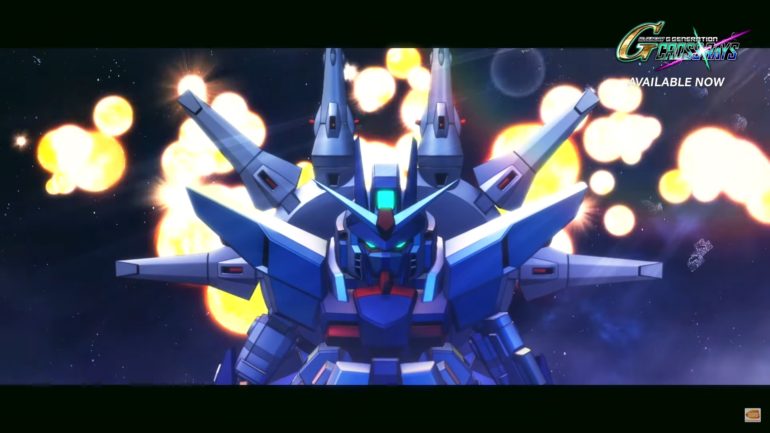 The fans will love this big news from Bandai Namco. The company has confirmed that Cross Rays, the latest title of this franchise will still be getting content even after the last DLC of the Season Pass. This is an upcoming expansion pack and will be available separately for only $7.99.

The upcoming expansion pack will have a brand new difficulty mode called the Inferno Mode. This will make missions more difficult even after unlocking the fourth difficulty of the game. The pack will also introduce new character abilities and optional parts to improve your mobile units. There will be new mechs as well, characters, and dispatch missions so look out for some awesome content.

The latest update coming today, March 25, will be the free update 1.50. It will introduce some good stuff like music tracks and special abilities. There are also new game features and improved ones as well. The ability to fast forward the battle animations is a God-send for most players.

The BGM selection feature will have improvements too like customization for Super High Morale or higher in weapon BGM for 01-16 within the Change Character BGM. This will allow players to customize their characters’ BGM when they go into Super High Morale. The BGM will finally change and have that epic showdown with their opponents.

Update 1.60 will be coming later this spring and will focus more on custom pilots and increasing the level cap. There will be more custom character outfits and voices when this comes out. The press release revealed that the level cap will now increase from level 99 to 999. This game will finally reach Disgaea level craziness.

The game is now available on PlayStation 4, Nintendo Switch, and PC via Steam. Check out our review here.