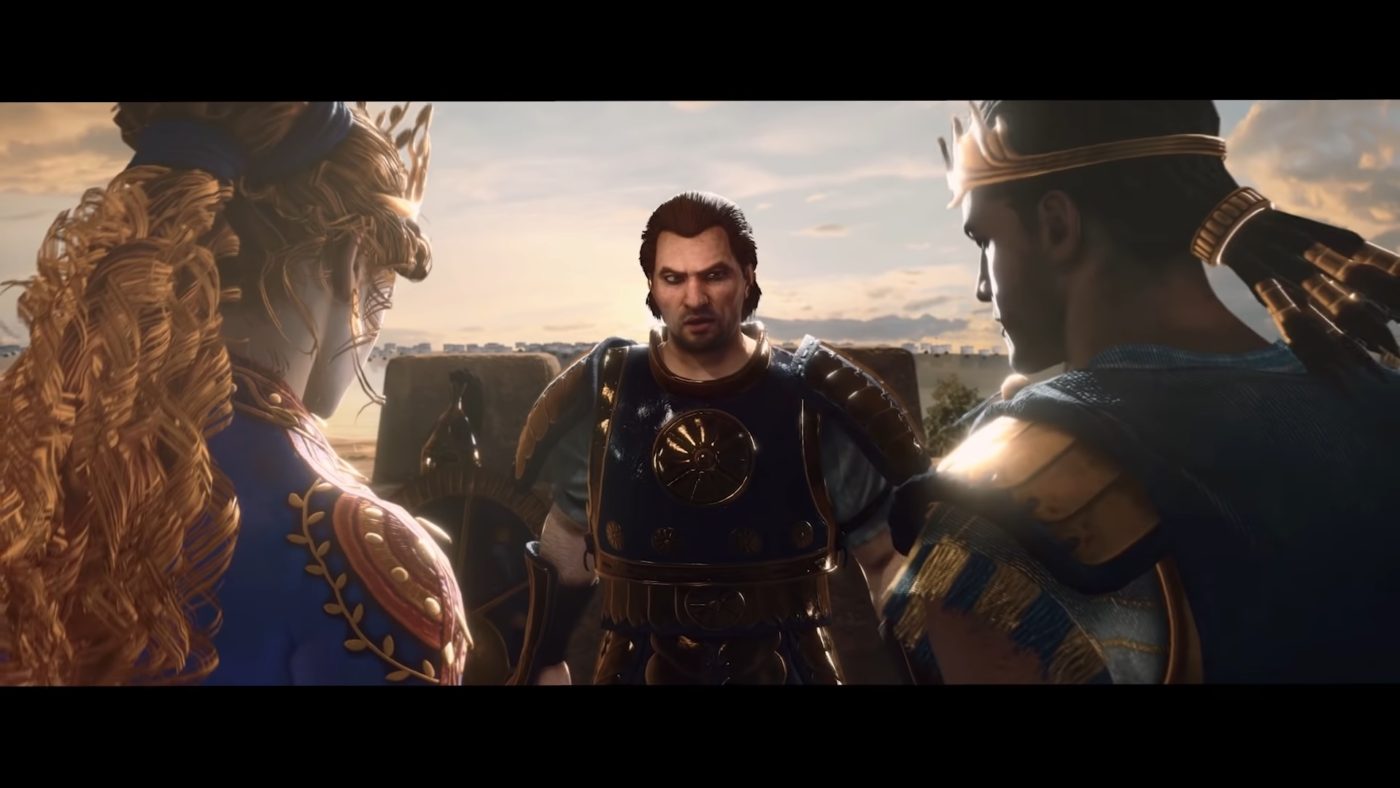 The official video channel of the Total War franchise recently announced that upcoming A Total War Saga: TROY will launch on Epic Games Store in a few months.

The best part of this deal is the promo that the game is offering for those who will check it out on on day one. They get to keep TROY for free if they claim it in the first 24 hours.