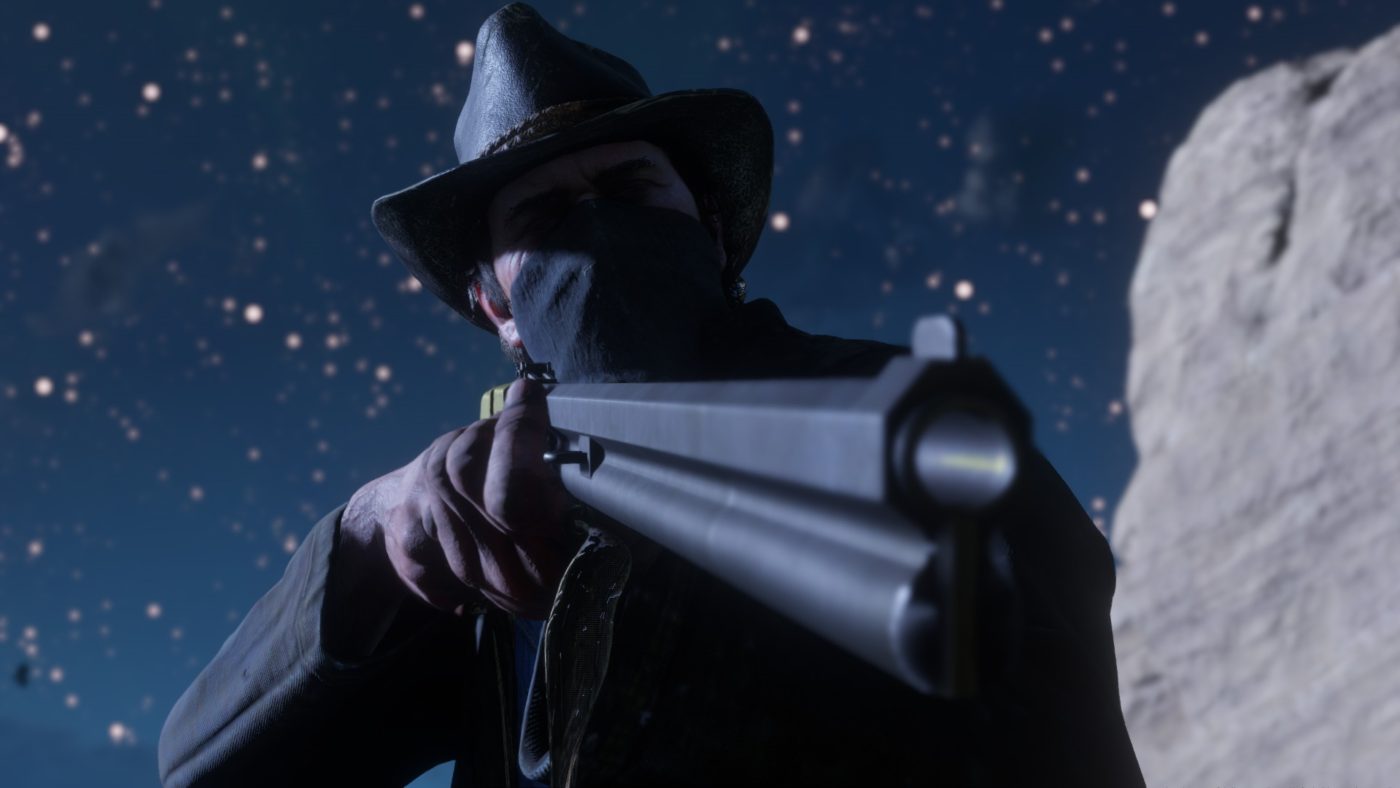 Red Dead Redemption Remake Rumored to Be Announced This Year

Certain rumors have been floating around these days about a popular classic video game coming back as a remake. The sources claim that Red Dead Redemption Remake is happening this year.

According to the board from 4Chan, the rumor stated that the remake will be announced sometime this year. The curious thing about this is that the 10th year anniversary of the franchise has already done, so this rumor is kind of shaky. There is also the fact that the COVID-19 pandemic happened and many studios have some difficulty developing games so it could be possible the announcement was delayed.

The rumor also revealed that the upcoming remake will use the RDR2 game engine and will be launched as a next-gen game. There are new lines recorded for the protagonist John Marston. This could mean there will be some new content to try out.

Again, this is just a rumor and take everything here with a grain of salt. Nothing is for certain right now without the official confirmation from Rockstar Games.