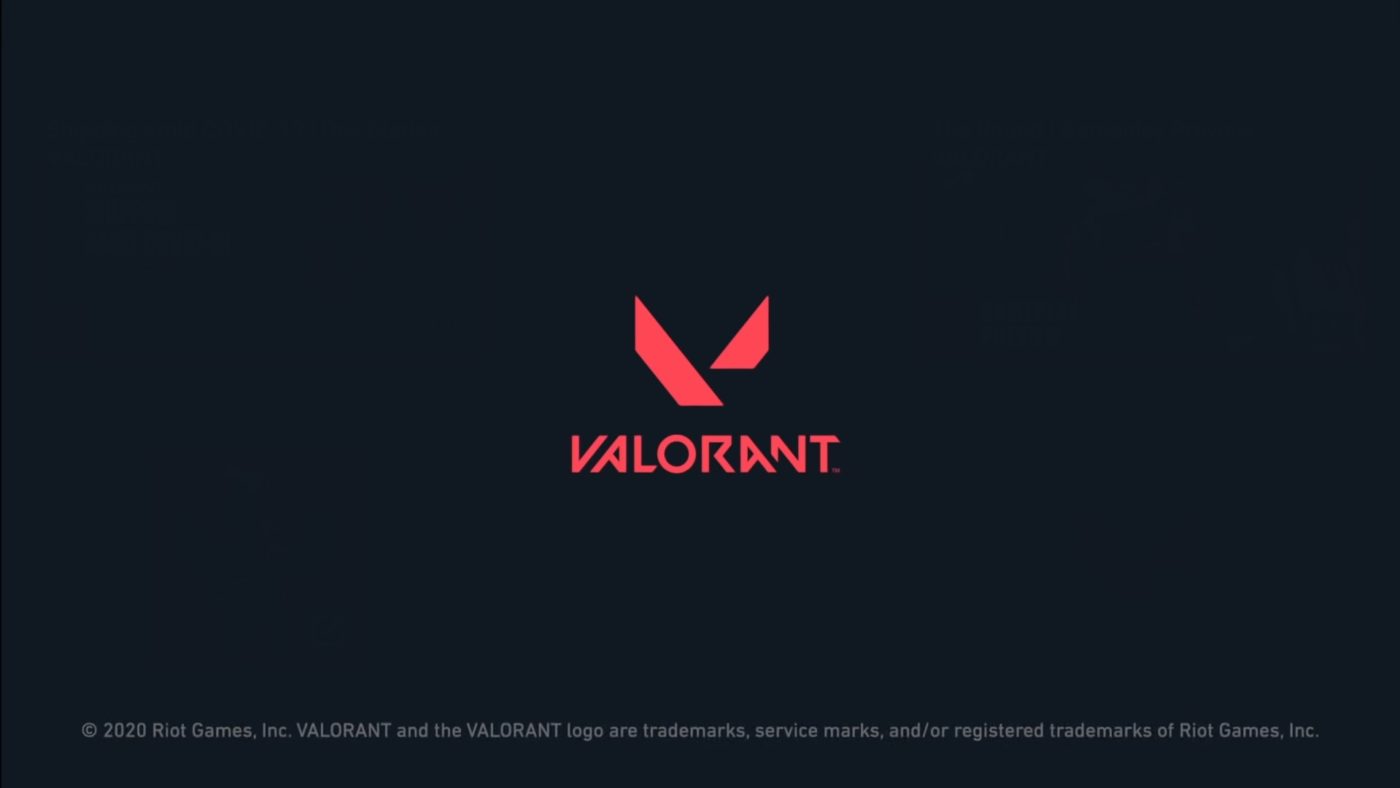 Valorant Now Being Tested for Console, but Not Guaranteed to Happen

Popular 5v5 action shooter video game Valorant is out now on PC and has attracted a good number of audiences in just a few days. Due to its success, game company Riot Games just revealed that they are currently testing out a console version.

Game Executive Producer Anna Donlon recently talked with GameSpot about the company’s plan to port the game on consoles.

Riot Games is unsure if the game will translate properly on the consoles because the gameplay is really competitive and the slight disadvantage could become disastrous to the player. The designers are worried that players might feel an unfair advantage based on the platform they are playing on. What they want is that if the game will come to consoles, the players would also feel the experience what the PC players would feel.

Donlon said that they will deliver the experience on consoles if they can, but they want the game to “stand for a certain type of gameplay and a certain type of experience.” If they feel that it needs to compromise on any part of the core Valorant experience, then it will not happen.

The game is now out on PC.