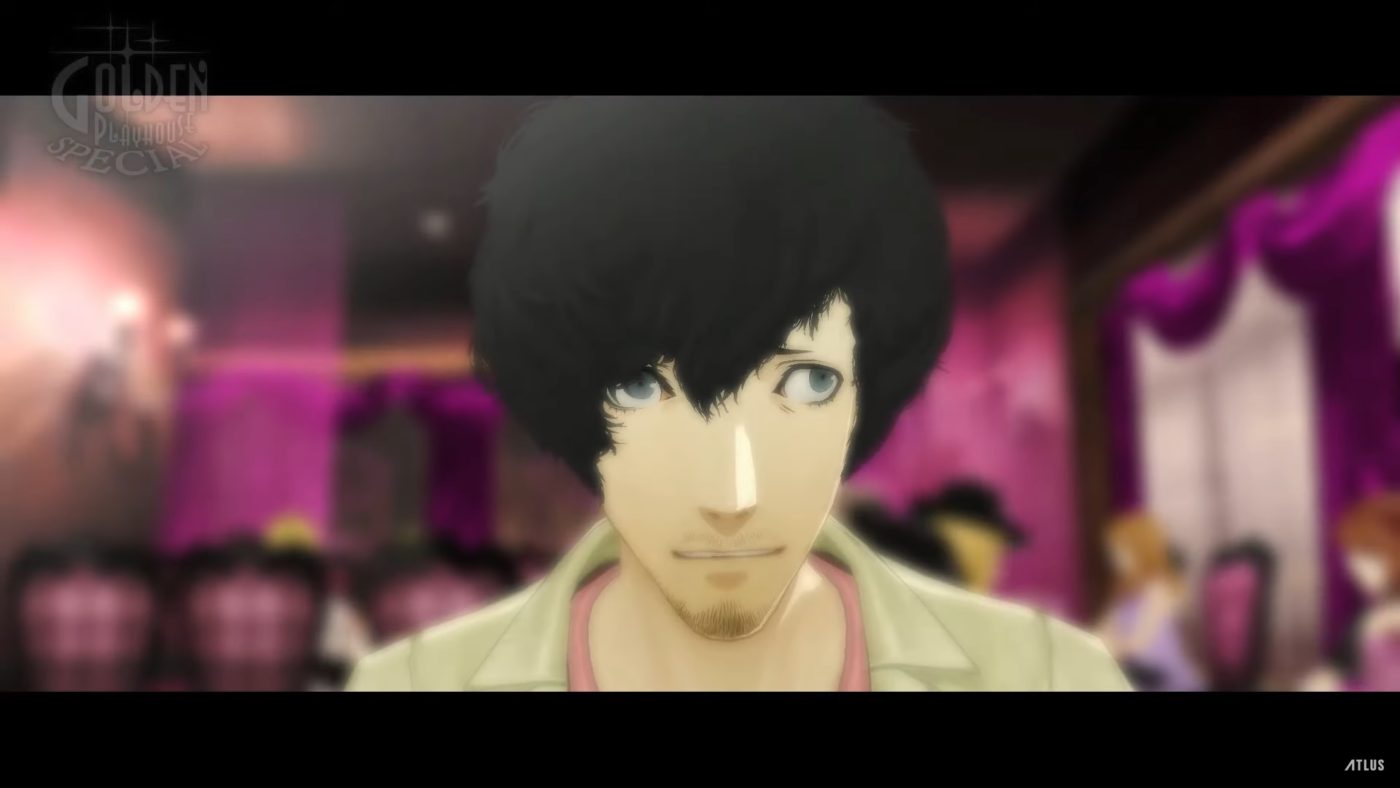 In a recent social media post on the official Atlus West account, the game publisher revealed that they will reveal something new on the upcoming PC Gaming Show soon.

On its official Twitter account, they revealed that there will be “some exciting news” to share at the upcoming PC Gaming Show. The event will happen this coming weekend, Saturday, June 13. They also advised to follow their new creator page on Steam.

With that tease of an announcement, fans have been swarming on the internet, talking about what could be the game reveals coming soon. The Steam page of Atlus currently only has the PC port of Catherine vanilla version or as they call it Catherine Classic.

Some speculate that the reveal on Saturday will feature the PC version of Catherine: Full Body, the newest version of the original game. They say this is the most obvious announcement since it is a big possibility with the original already ported on PC.

Others are praying that other Atlus games will be coming to PC. Some say it will be one of the JRPG games Persona series. They say that the PC version of Persona 5 is the least possible announcement coming. Others think it will be the Persona 5 spin-off game on Nintendo Switch Persona 5 Scramble. A few fans hope that it will be Persona 5 Royal, but that is a slim chance of it coming true.

What are your speculations on which Atlus game will be ported?