PC System Requirements for Persona 5 Royal Is out now 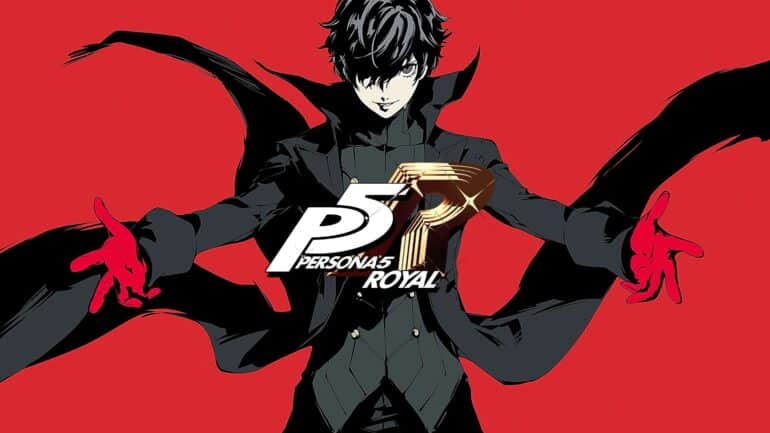 Persona 5 Royal is one of the biggest Persona games that was released by Atlus last 2019 for the Playstation 4. Since the release, tons of fans from different countries worldwide are craving more, and recently, Atlus has announced that the game will come out on different platforms aside from the PS4. One of these platforms revealed at the announcement is the PC.