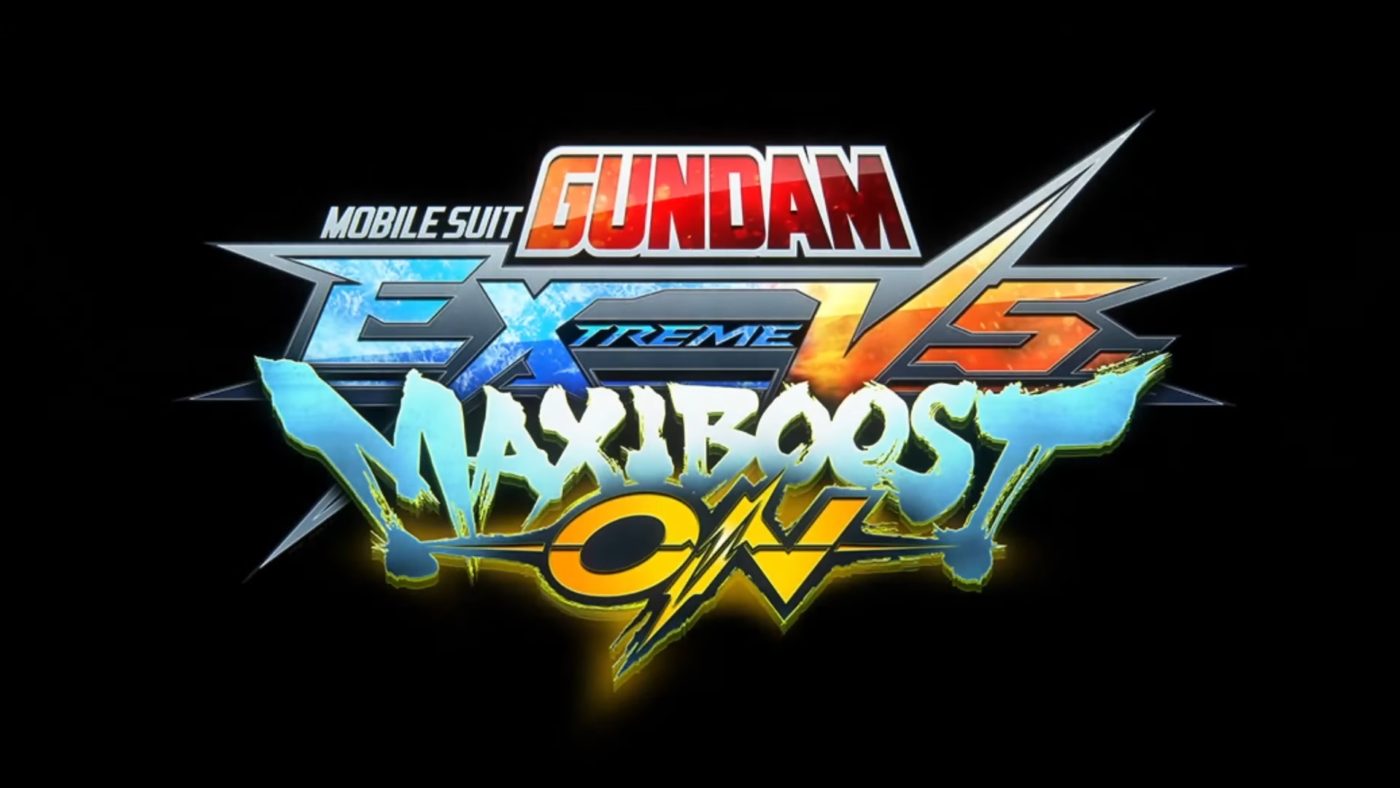 The open access period will start on June 19 and will allow players to play the game for up to 24 hours every weekend on the PlayStation Network for PlayStation 4. A new trailer was also revealed in advance to showcase the game’s 2-on-2 PVP combat and online battles with a complete roster of 185 playable Mobile Suits in the game. The open access period will end when the game launches.