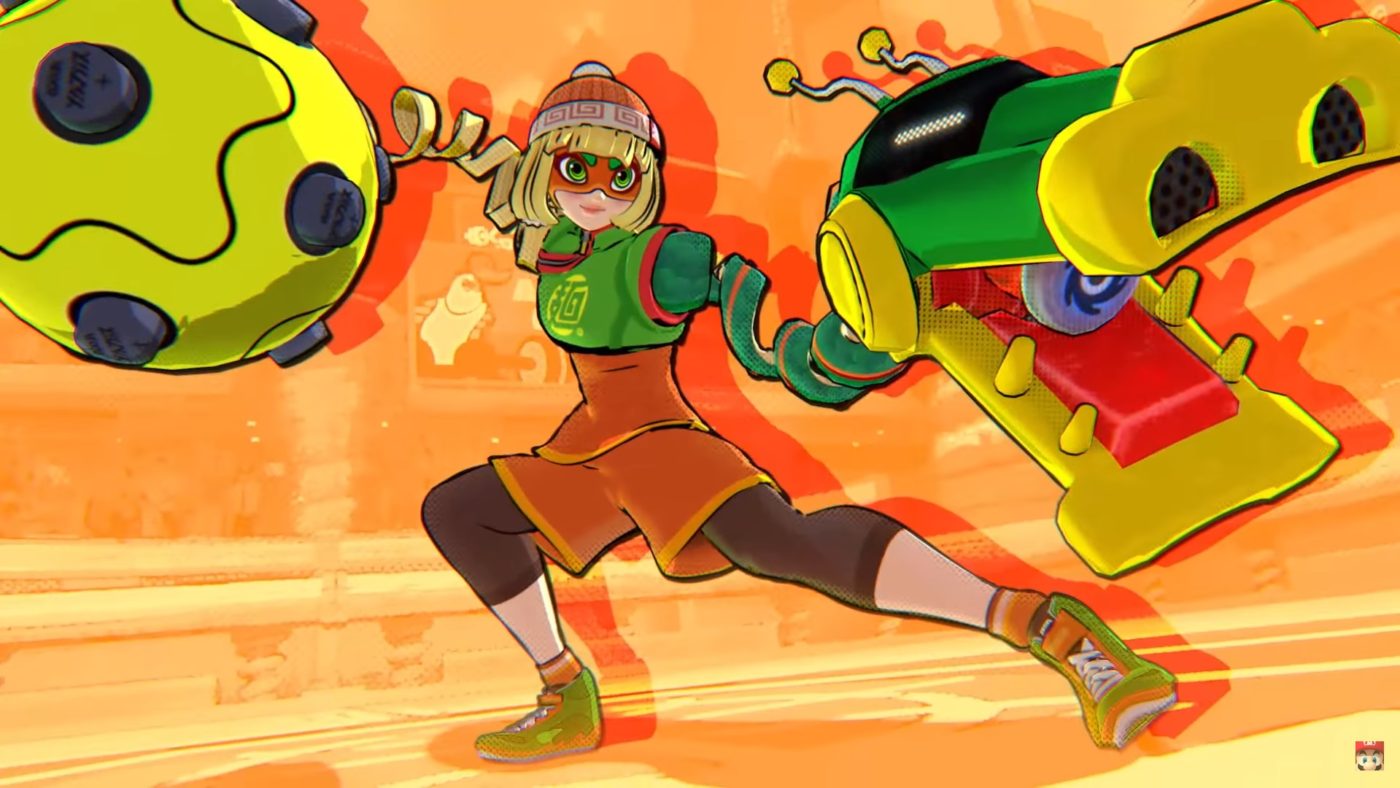 Game director Masahiro Sakurai revealed the next DLC fighter for the video game, which was Min Min from ARMS. Out of the many characters from the spring-based fighting game, it was here that was chosen from the rest. She will be added to the game next week on June 29 as part of the Fighters Pass Vol. 2. She can also be purchased individually in a DLC pack for $5.99 with a new ARMS stage and a lot of music tracks.

Aside from the DLC fighter, Sakurai also revealed new Mii costumes that will be added to the game on the same day. These costumes are Ninjara from Arms, Heihachi from Tekken, Callie and Marie, the Squid Sisters of Splatoon, and Vault Boy from the Fallout franchise. The costumes cost $0.75 each with its own unique abilities to discover.