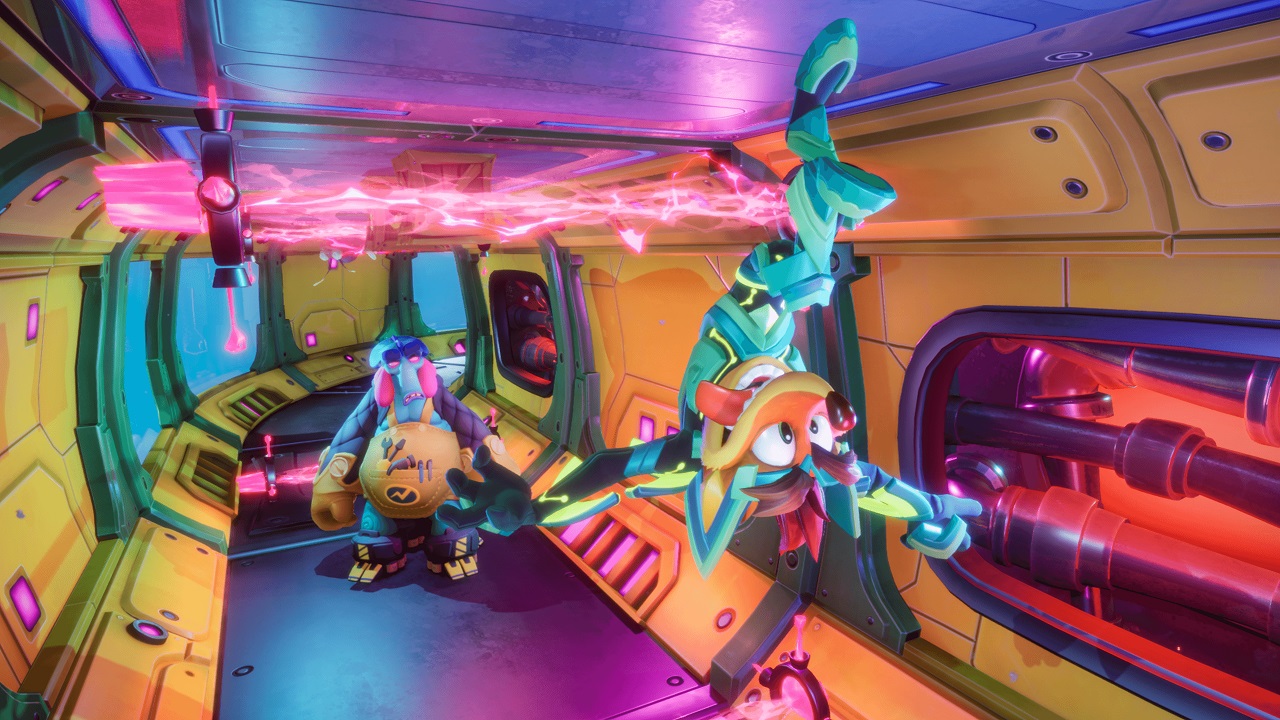 Crash Bandicoot 4 Might Get Additional Platforms in the Future

Upcoming video game sequel Crash Bandicoot 4: It’s About Time might be coming to other platforms aside from the announced PlayStation 4 and Xbox One.

Game company Activision recently released a statement on a gaming publication that it is currently evaluating additional platforms for the game. They are not giving any specific dates for now, but they are currently working on it.

The game will launch on Oct. 2.