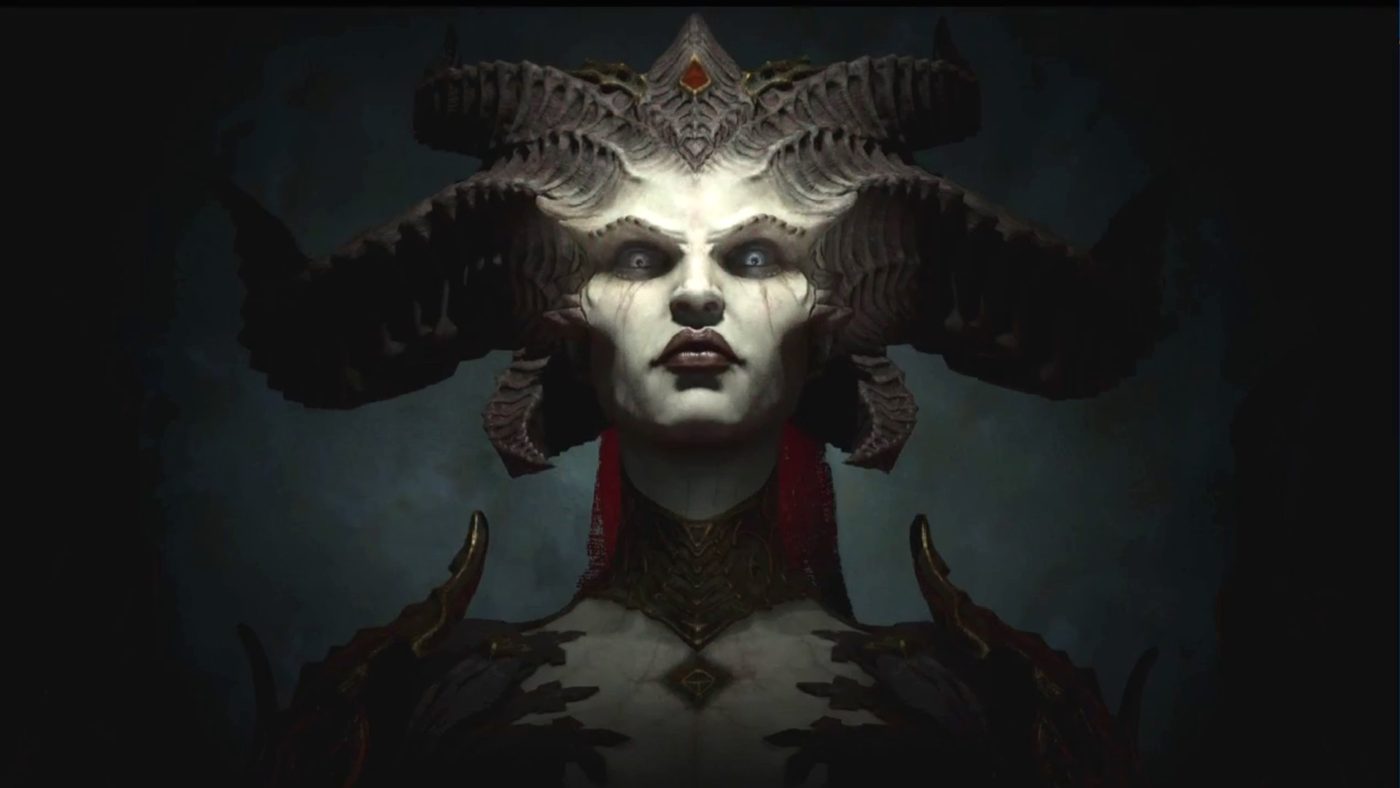 According to the company, the open world of Sanctuary is a whole new feature for the franchise and will offer more content to try out. The open world feature allows players to take a break from the main campaign and allow them to go exploring, craft items, or PvPing. They are all free to do so without any constraints.

There was a difference in how a campaign was finished when it was approached by different methods. Some of the team members took several hours to complete the campaign content for a certain region by going through the main story and doing other activities. Other members that focused more on the story finished the arc in less than half the average time. They were able to do side content afterwards. Blizzard believes this will satisfy different types of gamers who go for different methods of gameplay and it will be more enjoyable compared to previous titles.

Camps was explained by the game company since it was a popular open world feature during the test. These are locations that are overrun by monsters and demons, but when cleansed it becomes a friendly outpost with NPCs and a waypoint location. Each camp has a backstory, but most storytelling is only visual and quests do not directly send players to these areas. They gave examples of backstories for the camps like one of them was a town that got afflicted of a curse that turned villagers into piles of salt.

Mounts were also mentioned, which can be obtained during the playthrough. Players could go through objectives quickly and combat is faster. Itemization for mounts also opened up a new axis of progression.

Players can attach a trophy to the saddle, which could signal the others that they have completed a challenge in the zone. The developers confessed that mounts still need a lot of work since there are some bugs that need to be fixed. It was too easy to get stuck on stray pieces of collision or easy to get dismounted by a random enemy projectile. More improvements will be made soon.

Diablo IV is coming to PlayStation 4 and Xbox One.