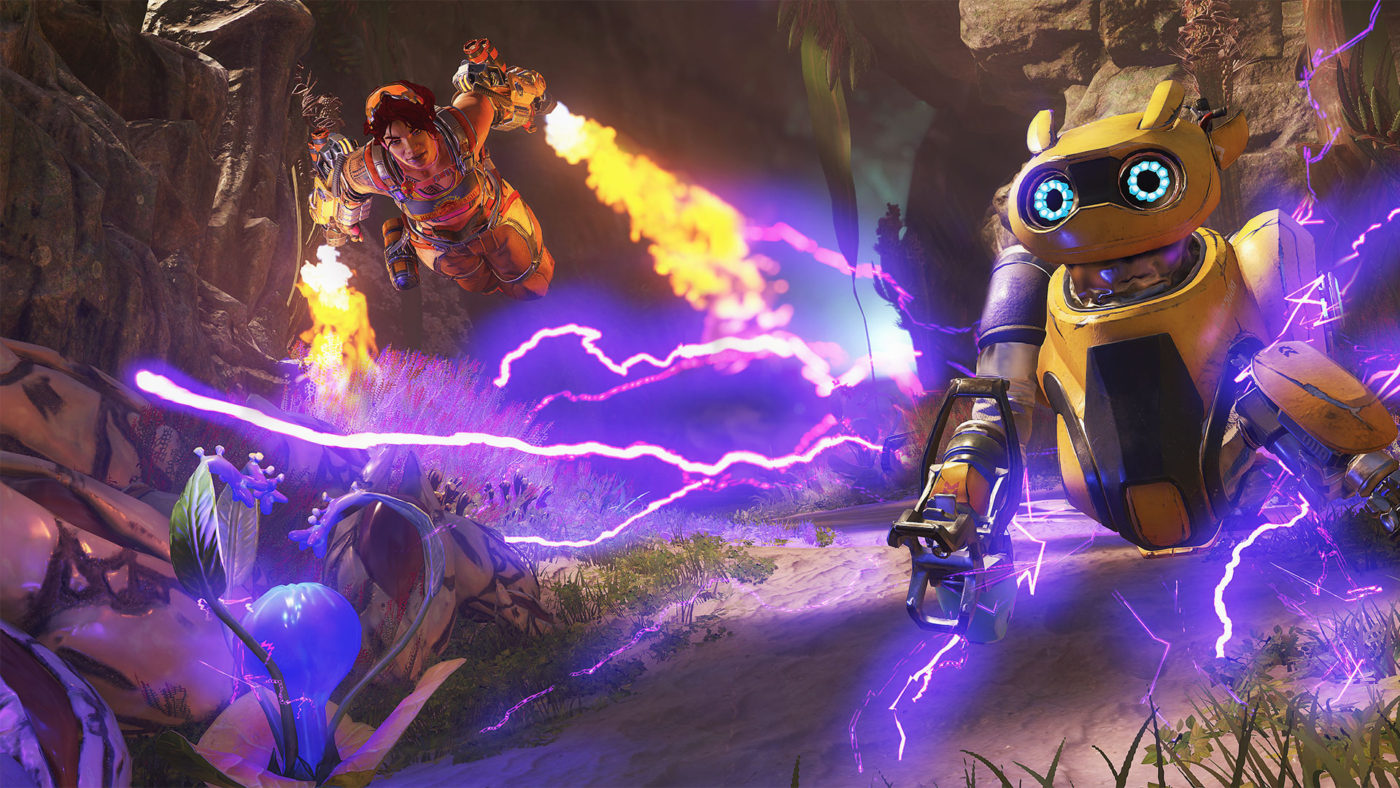 Crucible Goes Back to Closed Beta after Lackluster Launch

In the announcement, the developers revealed that the shooter will be going back to closed beta. What this meant was new players will have to sign up for an invite on the official website. Players who have already tried out the game will be able to do so without any issues. The servers will continue to be live and progression will continue to be tracked. The developers are not even putting any restrictions to game recording and streaming.

Some speculate that the developers needed to polish the game even more to make up for the lackluster launch. It could be the performance, the content, or the removal of two game modes. They would need to find a way to attract more players or else this would become a flop in the long run.

Crucible is now available on Steam.