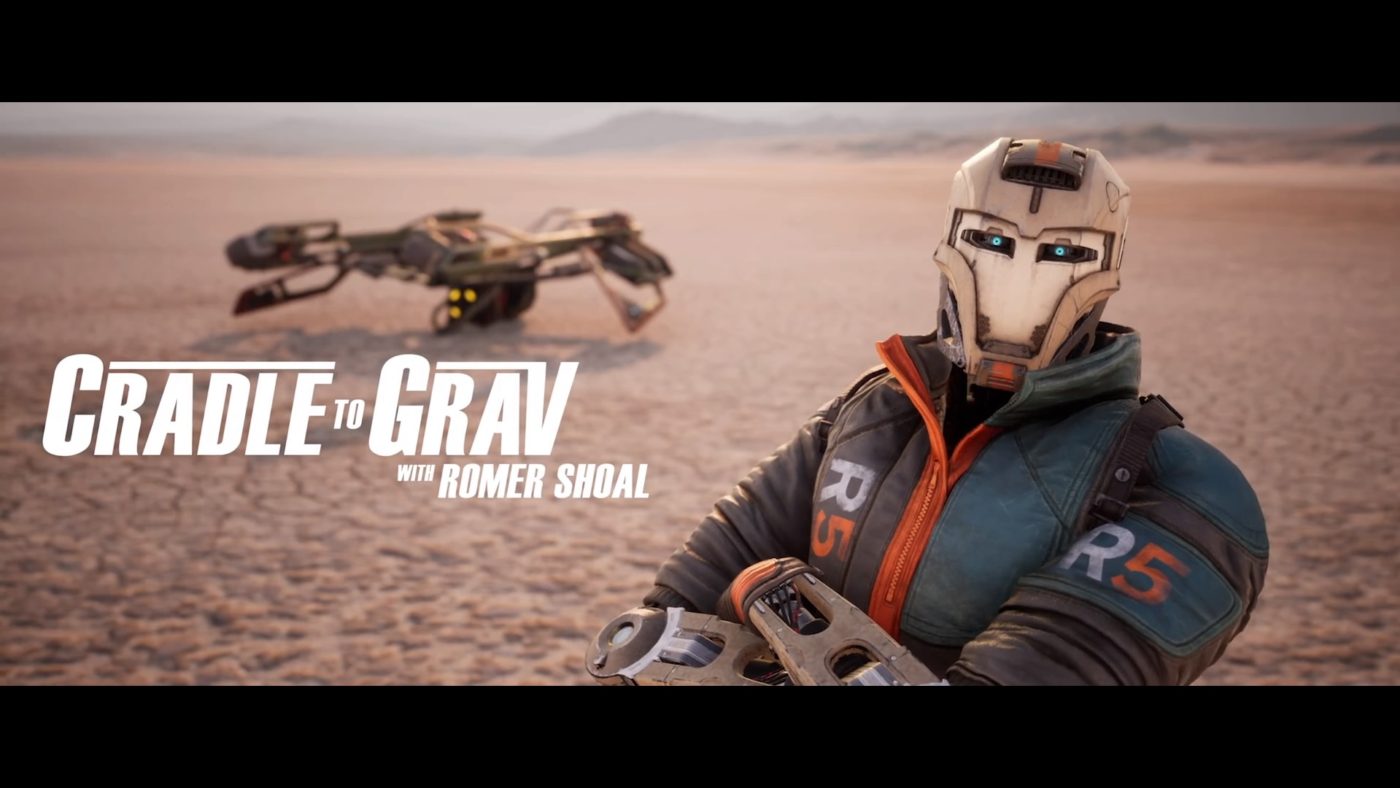 How Different Disintegration is From Other First-Person Shooters Out There

There are a lot of first person shooter games in the market today and most of them have rabid fans that play these titles day and night. Some examples would be Call of Duty, Battlefield, CounterStrike and many more. The only issue that fans would encounter in these games aside from technicalities and bugs would be the consistency of being an FPS game only. There is no variety or other gimmick that it can add into, but it is also not a bad thing to stay with that formula.

There are other FPS games that dared to alter that formula and add their own elements into them, but they failed miserably. Few of them succeeded and got gamers hooked. One of those games is Disintegration, which is a mix of FPS and real time strategy or RTS.

V1 Interactive Team Founder and President Marcus Lehto shared what made Disintegration stand out from the rest out there.

According to Lehto, at first the team was brainstorming on combining some elements of FPS with RTS and had a working prototype playable. At that time, they realized that they were onto something and if they made it work, it would definitely stand out from other games.

In order to confirm that this new mix of FPS and RTS was not a flop, they developed a playable demo that they brought with them at Gamescom, PAX, and their open technical beta. The testers were excited of the gameplay and it had a strong community following. They were sure that this will definitely be a good game to complete.

“It really stands out since it isn’t technically either an FPS or RTS,” said Lehto. “It’s something brand new, like an ATS or aerial tactical shooter.”

Lehto also revealed that there was no inspiration behind this project, which made it difficult for them. There was no blueprint to follow, which made them work harder to solve a lot of design problems that showed up during production. In the end, they got it polished and ready to ship.

Disintegration is a brand new type of game with mechanics similar to FPS but with a mix of RTS. Everyone was pleased with the results and hopefully more gamers would be interested in trying.

The game is now available on PlayStation 4, Xbox One, and PC via Steam.