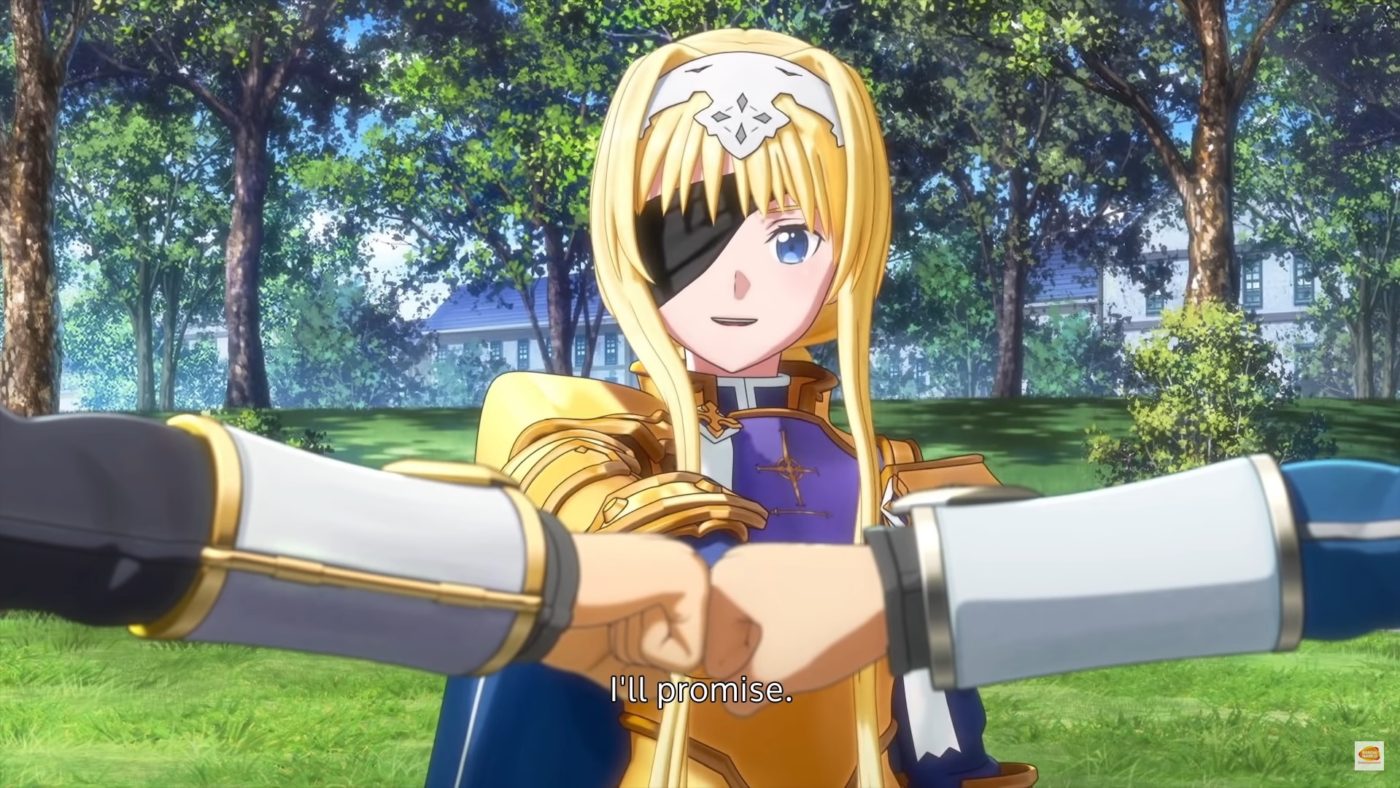 Lycoris has recently launched on PlayStation 4, Xbox One, and PC. It will take fans all over the world to the story of Alicization with the addition of Lycoris, the game exclusive story. Players will explore Underworld, a virtual world where the story is set. Kirito will set on a journey accompanied by Eugeo in order to find their friend Alice and fight adversaries along the way.

Sword Art Online Alicization Lycoris offers new mechanics that the previous titles did not have. It has a one-of-a-kind AI system that will allow players to adjust their team members’ behaviors. They have customizable actions, which they can perform smoothly depending on the situation. It also offers different kinds of activities like fishing, gathering ingredients, crafting, or bonding with other characters each providing bonuses and helping players during their quest. Defeating the strongest enemies will need a lot of help, which is why online multiplayer mode is an option. It can allow up to 4 players to join the battle.