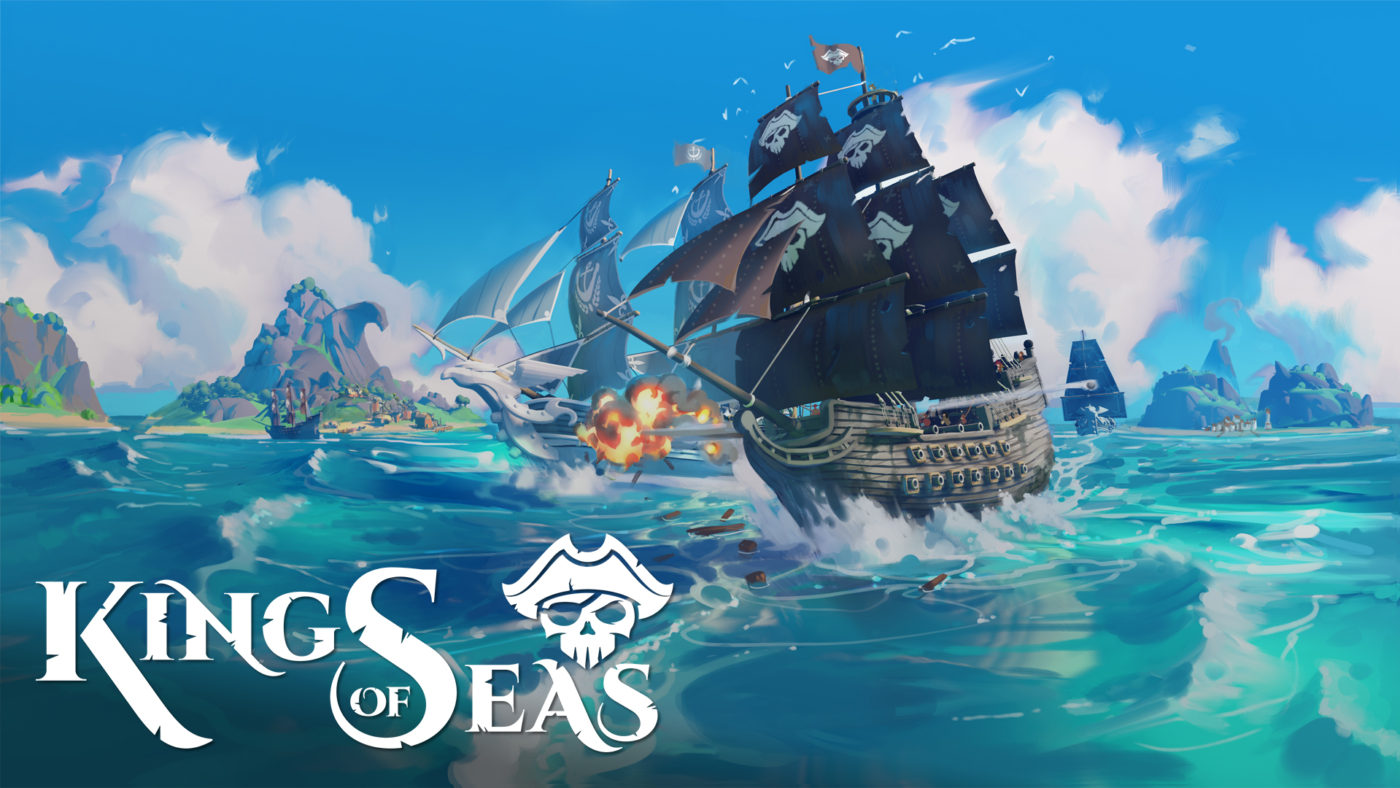 King of Seas Coming to PC, PlayStation 4, Xbox One, and Nintendo Switch 2020

The game will be launched sometime in autumn 2020 for PC, PlayStation 4, Xbox One, and Nintendo Switch. The game immerses players in a time of pirates, ferocious sea battles, hidden treasure, and lost islands. All of these will be set in a stunning procedurally generated game world. The story will follow the epic journey of a pirate who wants to avenge the death of their father, navigating through unknown waters and waging battle with other ships in order to claim the crown to become king of all pirates.

The dynamic game world will react to every action of the player, which will force them to evaluate their strategies at every turn and adapt to new challenges. Find ways to conquer settlements, look for other routes in order to avoid severe weather conditions when heading to islands to trade goods or upgrade ships. They can encounter an intriguing cast of characters that can either lead them to bountiful treasures or to deadly traps.

We are thrilled that after a year of hard work, we are finally ready to unveil King of Seas, our most ambitious project to date. We have poured all our creative talent into creating this stunning pirate world and can’t wait to share more with you in the coming weeks.