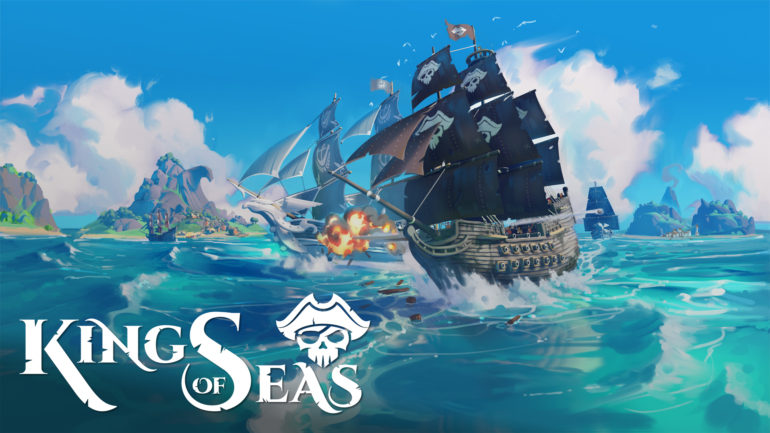 Game developer 3DClouds and publisher Team17 announce the launch of the console demos and pre-orders for upcoming video game King of Seas.

The game will be released on May 25. Pre-orders are now available on the Nintendo eShop and the Microsoft Store. Interested players can now try out the game by downloading the game demo on both consoles today via the same digital storefronts.

On May 25, the upcoming pirate-themed title will be available on PlayStation 4, Xbox One, PC, and Nintendo Switch. The PC game demo via Steam was released a few days ago.