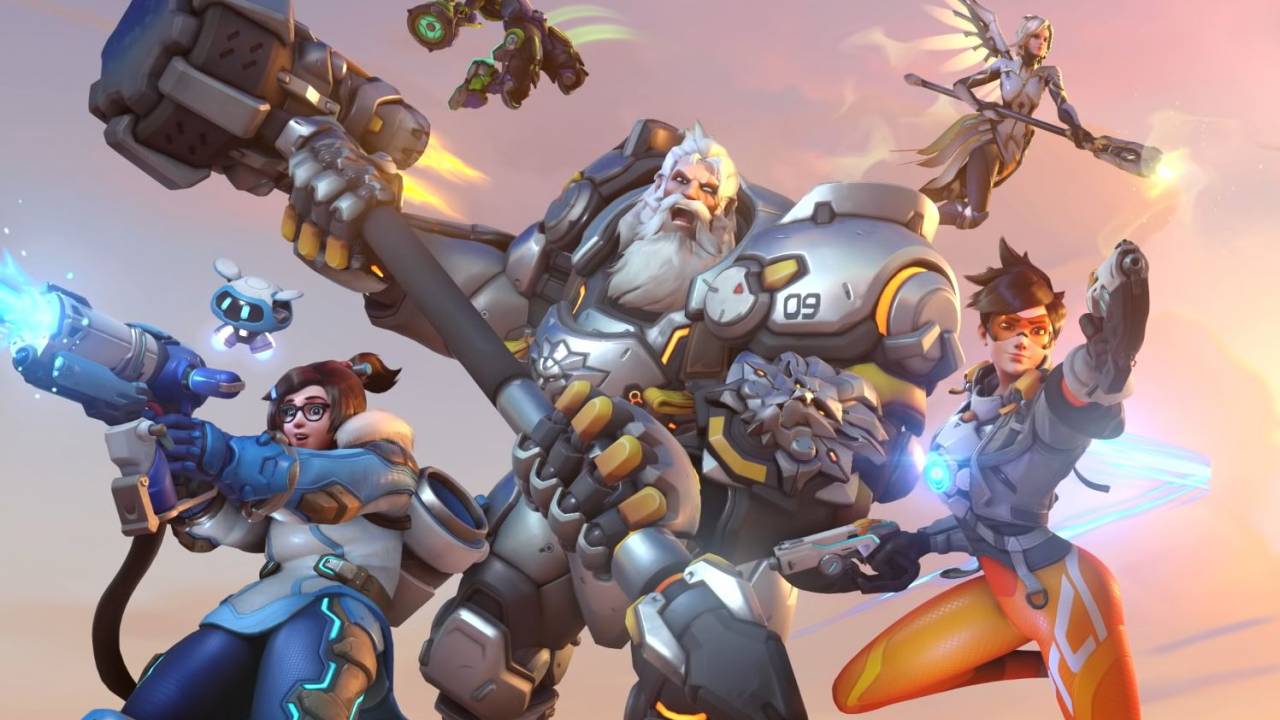 Overwatch 2 to Have Larger and More Complex PvE Maps

Game company Blizzard recently made a new blog post talking about their plans of the maps for upcoming sequel Overwatch 2.

The game company shared that they are trying to do more with the original’s co-op missions. For the sequel, they are trying to make the maps larger and it will have different kinds of enemies to fight against. Making improvements and changes to the TED engine were the factors that led into making the sequel better, according to the developers.

The variety of foes that players might meet in this sequel will range from short to long-range units that will have coordination in attacks. That will make the encounters unique, which in turn will not make gameplay boring. Players will have to make complex ability interactions in order to overcome such hurdles during these missions.

Here’s the quote from Blizzard:

Overwatch 2’s PvE (Player vs. Environment) maps are larger and more complex than Overwatch maps like Retribution and Storm Rising. That doesn’t just mean more distance to cover, but also longer missions involving more kinds of foes and more elaborate encounters. Adding enemy types leads to complex ability interactions between enemies and heroes–but also between the enemies themselves, like short-range and long-range units that coordinate their attacks.

The sequel has no release window yet, but according to that one Twitter post, it should be coming this year.