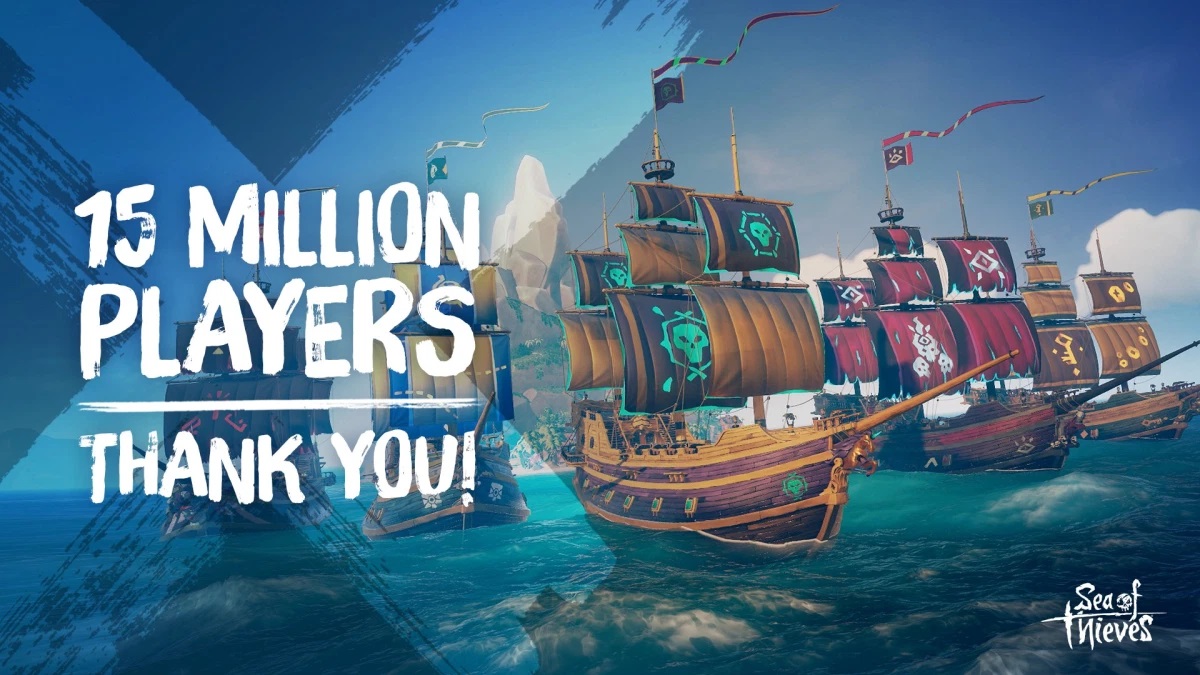 Sea of Thieves Celebrates Milestone of Having 15 Million Players

Game company Rare has announced its celebration of a big milestone of its popular video game Sea of Thieves.

The pirate game has garnered 15 million players and that means it has grown exponentially from its previous record of 10 million players last six months ago. It has grown by 50 percent, which is a big achievement for a game that is already over two years.

Rare’s Joe Neate commented on the official Xbox website that the game has been played more in the first six months of 2020 than it was back in 2019. Last month, it got 3.3 players, which makes June 2020 the biggest single month ever for a game.

One of the major factors for getting this kind of popularity is its introduction to Steam, which coincidentally also happened last month. Rare revealed that on that particular platform, it has sold over 1 million copies.

The game is now available on PC and Xbox One.