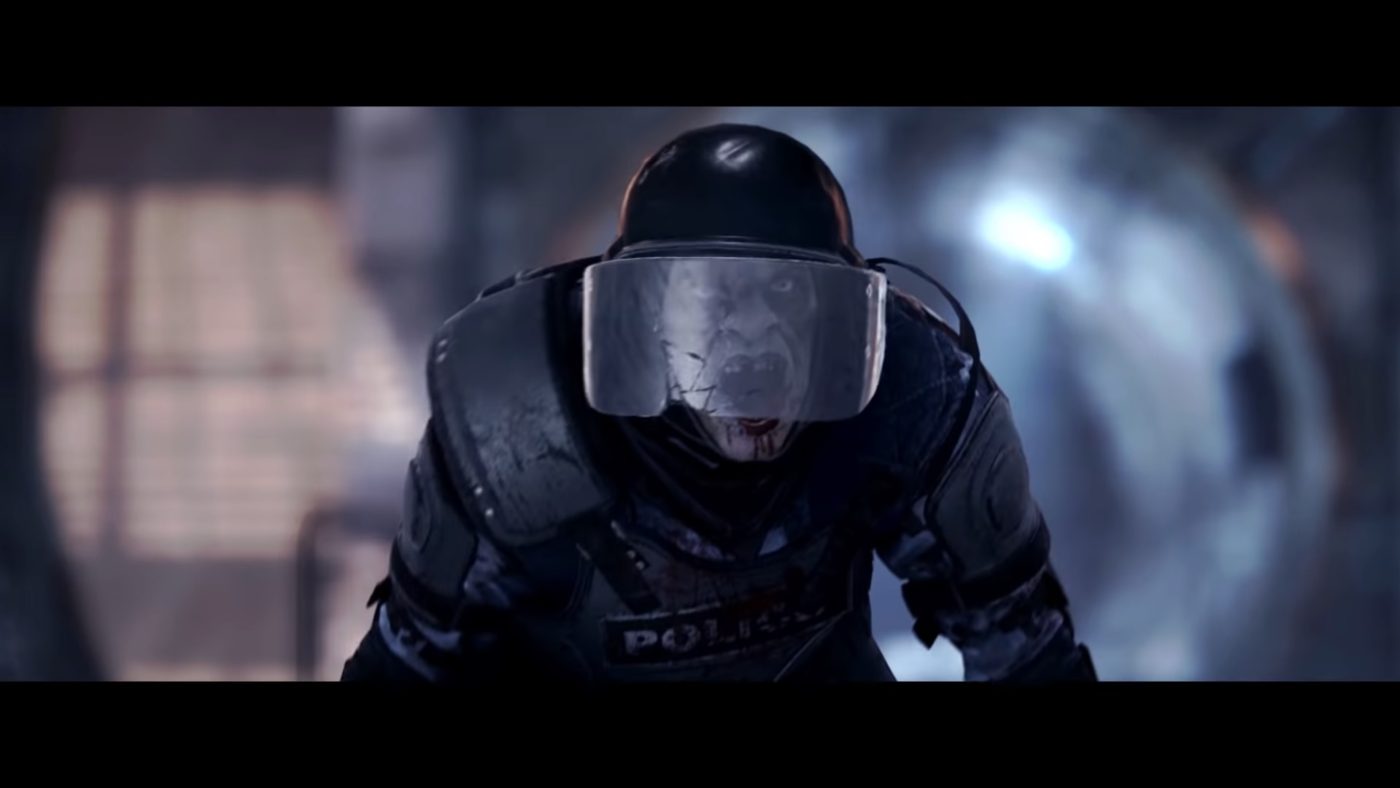 Game developer Saber Interactive recently announced that World War Z cross-play support will now be available for all platforms with the latest update.

The update will now introduce a whole new world to the PlayStation 4 players since it will now allow support for cross-play for all platforms. They can now play with Xbox One and PC players without worry.

The PS4 version was initially isolated from the rest since the Xbox One and PC players could only have fun with crossplay. That changed with the latest update. Now they can team up on official servers to join on PvE missions and other modes like Horde Mode Z.

This new update also adds the Dronemaster playable class, which has its own personalized drown that can be used as a tazer to stun enemies in close range. The drone can be customized to increase firepower or defensive abilities. It can also be used for suicide attacks for maximum damage at the cost of the drone.