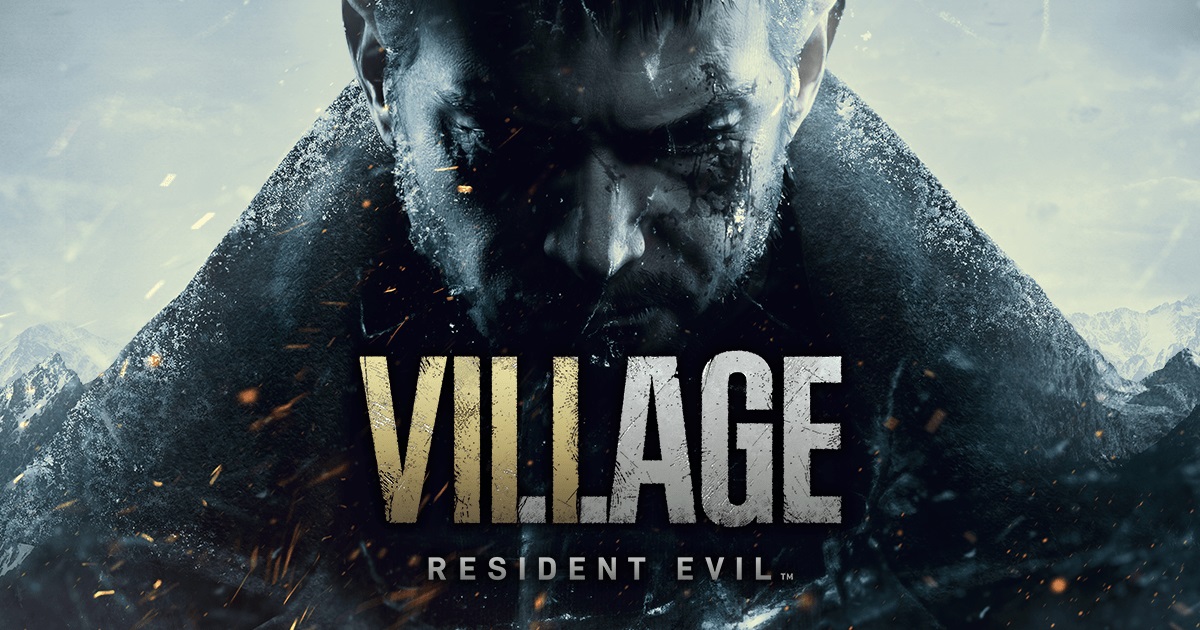 Resident Evil Village Rumored to Get VR Version for PlayStation

Another leak for another Resident Evil Village playtest was revealed recently.

An individual who took the playtest for the upcoming Village title divulged some very interesting information to gaming website Biohazard Declassified. It revealed details like enemy types, weapons, items, NPCs, and so much more. One of the biggest details though was something no one expected to be available right off the bat.

According to the source, it was revealed that the upcoming game will have a VR version on the PlayStation side. The individual revealed that CAPCOM is currently waiting on Sony Interactive Entertainment to announce this revelation to the public.

Again, take all of these new details with a grain of salt.