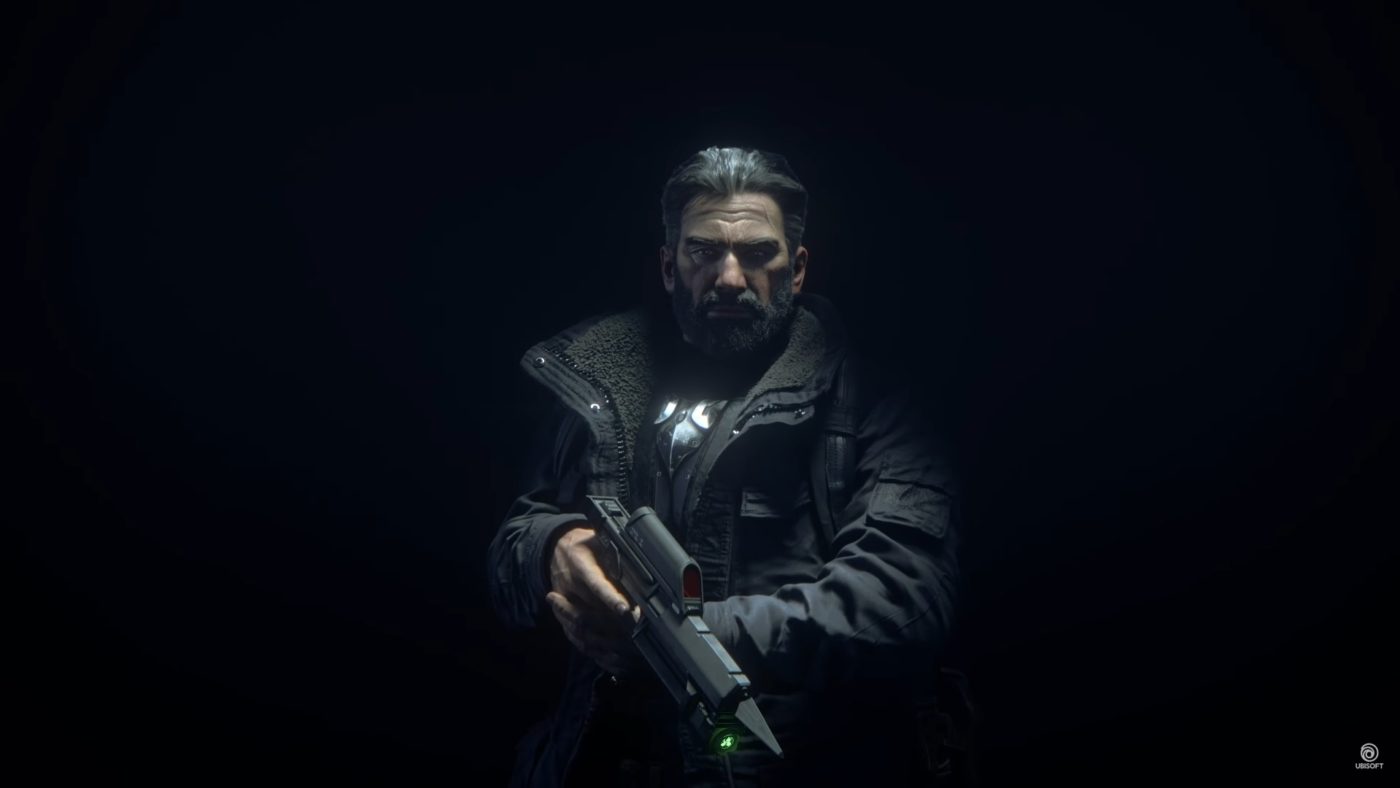 In the latest new trailer for the video game, the center focus is none other than the popular character of the Splinter Cell saga, Sam Fisher. He goes by the designation Zero in-game and will become the next operator added to Siege. He will be part of the Operation Shadow Legacy event. No other details were given, but there should be more information later this coming weekend on Aug. 16 during the NA-Mini Major Finals.

Rainbow Six Siege is an exciting, new approach to the first-person shooter experience that puts tactical combat and masterful destruction at the center of the action. Lead your team of unique, counter-terrorist Rainbow operators through tense and thrilling combat scenarios, and achieve victory through smart preparation and strategic improvisation. Rainbow Six Siege is available now on Xbox One, PlayStation® 4 and PC.

-WORLD’S ELITE COUNTER-TERRORIST OPERATORS: Choose your Operator and wield their unique ability to breach or defend the objective as a part of an elite team.

-DESTRUCTION AS A TOOL: Walls can be shattered; floors and ceilings can be breached. Mastering the tactical use of destruction is the key to victory.