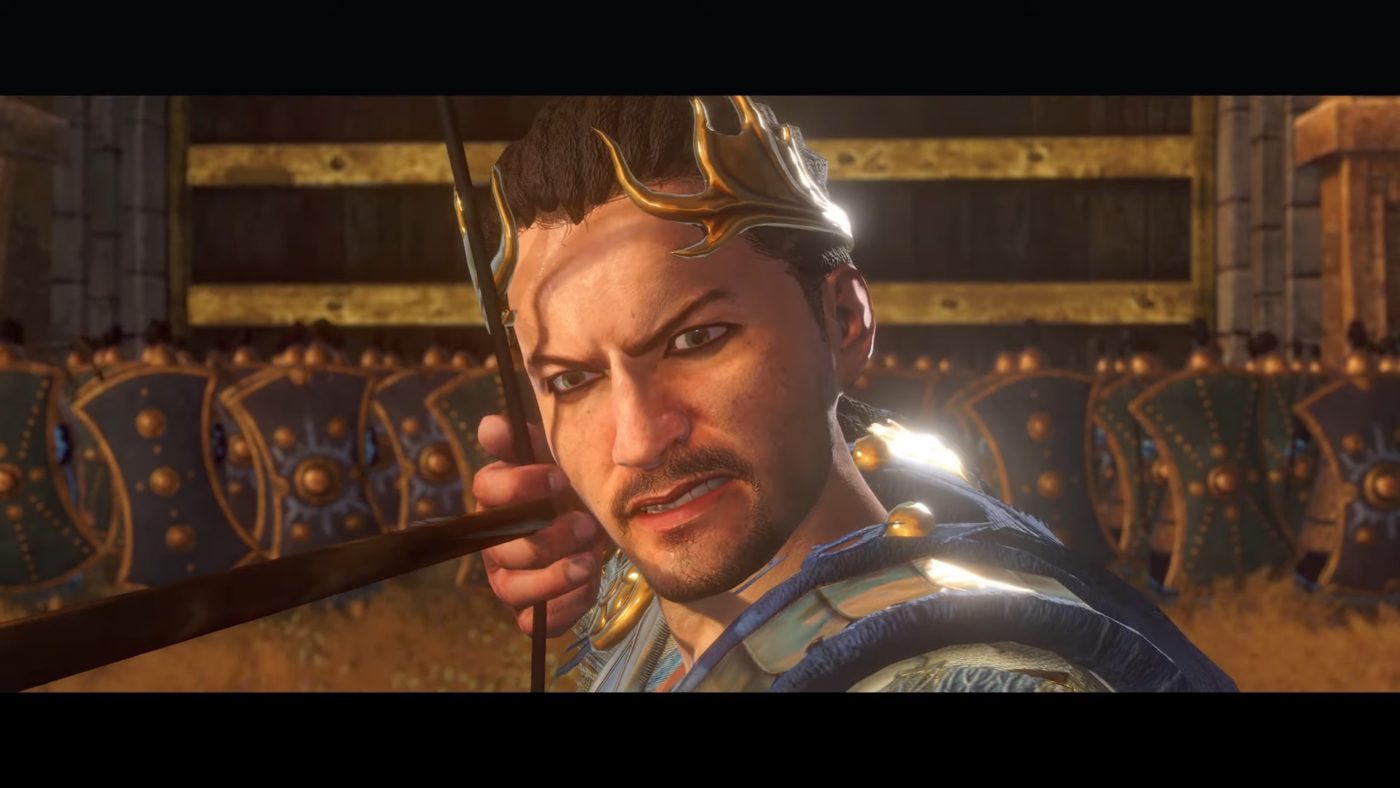 A Total War Saga: Troy Now Available to Get for Free Within 24 Hours

Troy will be the first title of the series to be released on the Epic Games Store and will be free to keep within 24 hours since its release. This is to celebrate its launch on the platform. This is also the first time that it will focus on the ancient Bronze Age the furthest back in history that the series has travelled in its tales of epic conquest.

Inspired by The Iliad – Homer’s sweeping tale of romance and bloodshed – TROY focuses on the historical flashpoint of the Trojan War, bringing the conflict to life as never before. Amid the war, the player takes centre-stage as one the epic heroes of the age, tasked with defending the mighty city of Troy or razing it to the ground.

TROY offers players an authentic depiction of this fabled age, with a host of new innovations added to both campaign and battle gameplay. Featuring new methods of faction customisation such as the Divine Will mechanic, breath-taking Hellenic & real-world artistry, and an all new multiple resource economy – a Total War first.

“With TROY, we’ve created a truly unique Total War experience,” said Game Director Maya Georgieva. “We’re incredibly proud of what our team at Creative Assembly Sofia has accomplished in its recreation of this iconic period, and feel it is a great next step for the Saga series”.