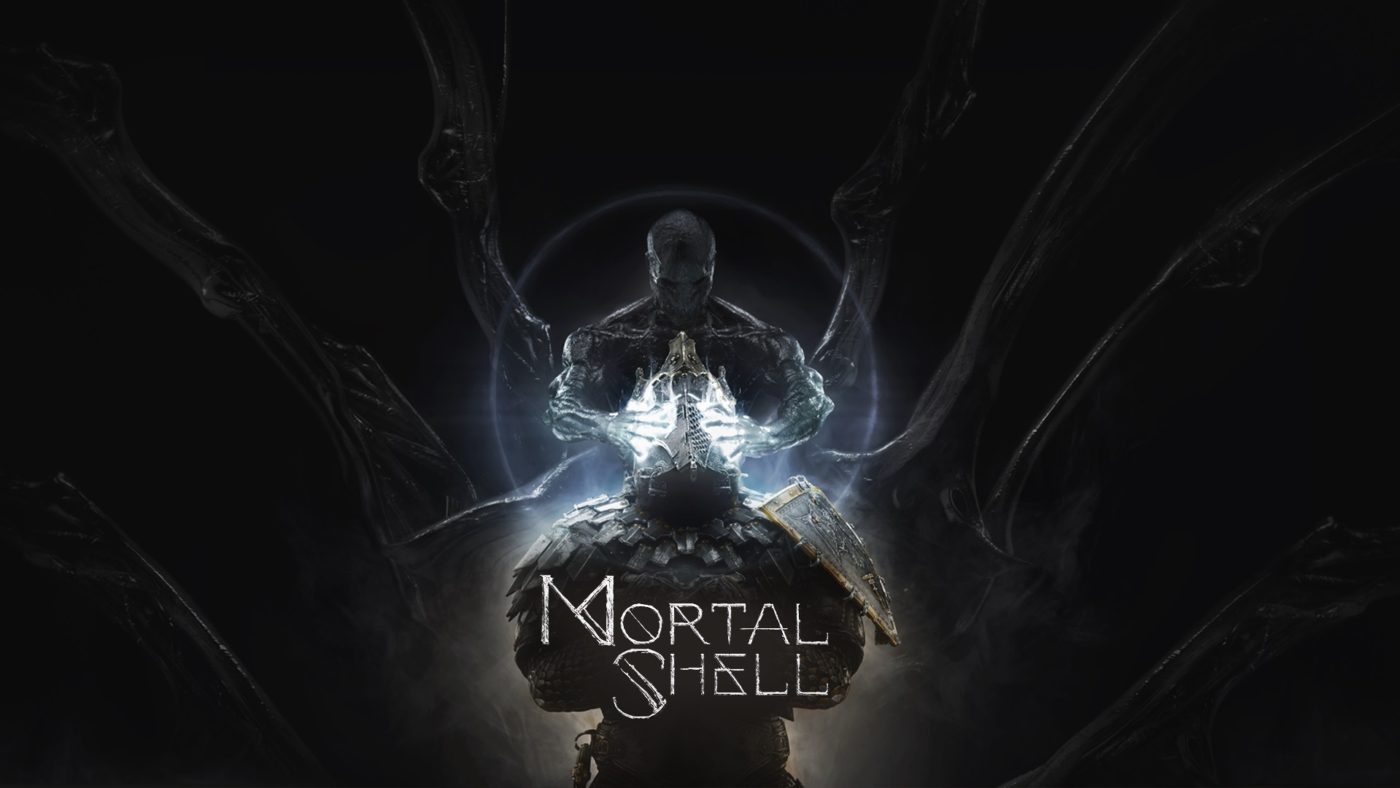 Mortal Shell Getting Physical Copies on Consoles and PC Soon

After the overwhelming number of requests for the physical copies of upcoming video game Mortal Shell, the fans will get their wish granted.

The physical copy of the game will include an exclusive fold-out poster and softback artbook featuring never-before-seen concept images and character art. Do note that the PC edition will not have a physical disc, but a key that can redeemed on the Epic Games Store.