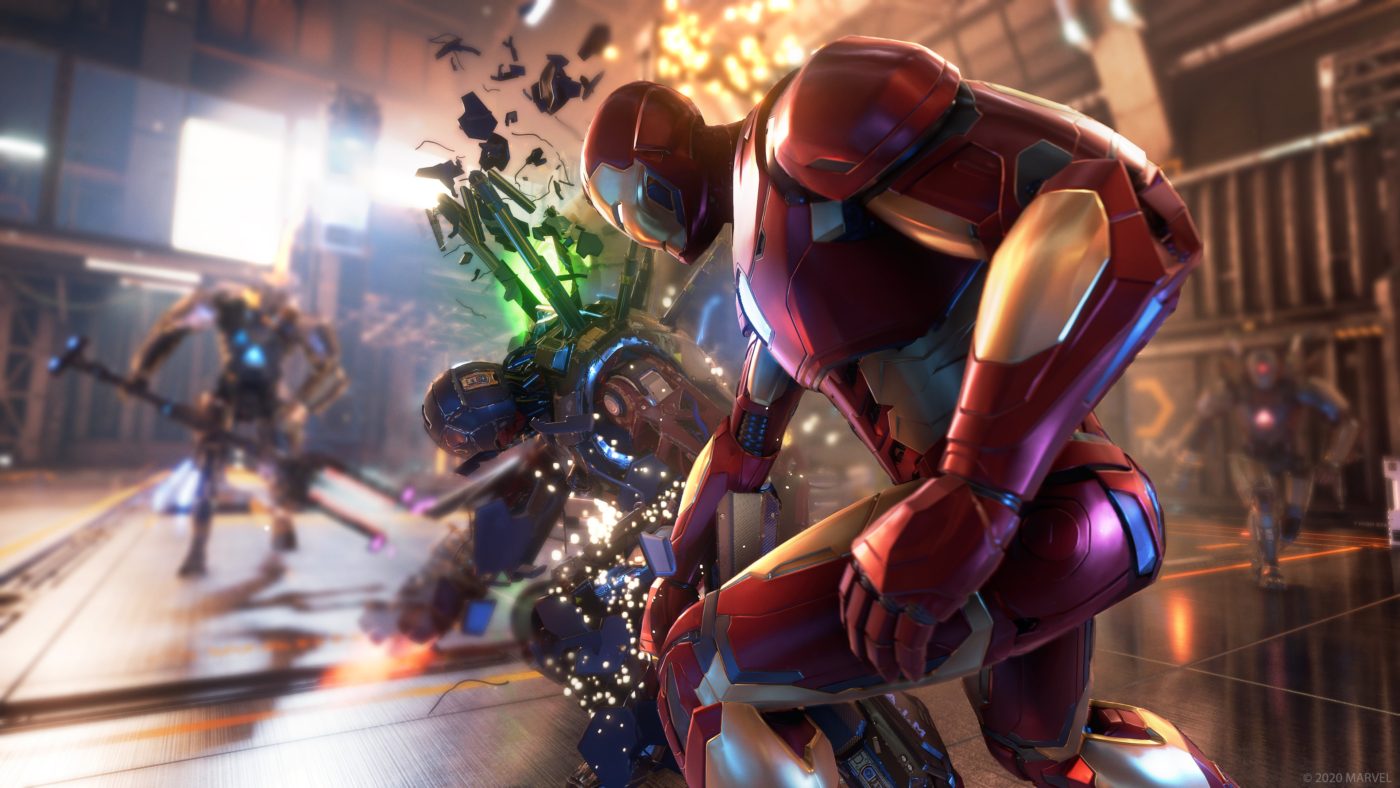 Since the beta test of upcoming video game Marvel’s Avengers launched on PC  last weekend, this gave fans the opportunity to “tinker” under the hood and take a look at the codes.

What the dataminers found was a big haul and might become true once the full game comes out. The codes revealed a long list of planned characters for the game. According to dataminer RoboMatters, the characters had a prefix line “UnlockPlayableCharacter_”.

The list contains several fan-favorite characters from the movies and comics combined. These characters are War Machine, Winter Soldier, Scarlet Witch, and many more. There are even TV-based Marvel characters like Quake and Mockingbird.

To note, these characters might be added to the game post-launch as FREE DLC.

In other related news, the PC version of Marvel’s Avengers will incorporate a very controversial security technology. This is Denuvo DRM and many PC gamers will not like this at all. It is said that this type of technology reduces PC and game performance, and some even say it could damage solid state hard drives. This is to combat piracy, but hopefully nothing else will be added with this technology.

Marvel’s Avengers is coming to PC, PlayStation 4, and Xbox One this coming Sept. 4. PlayStation 5 and Xbox Series X versions will be available when the next-gen console will get released this holiday season.

Check out the video that shows the raw details of the beta code: