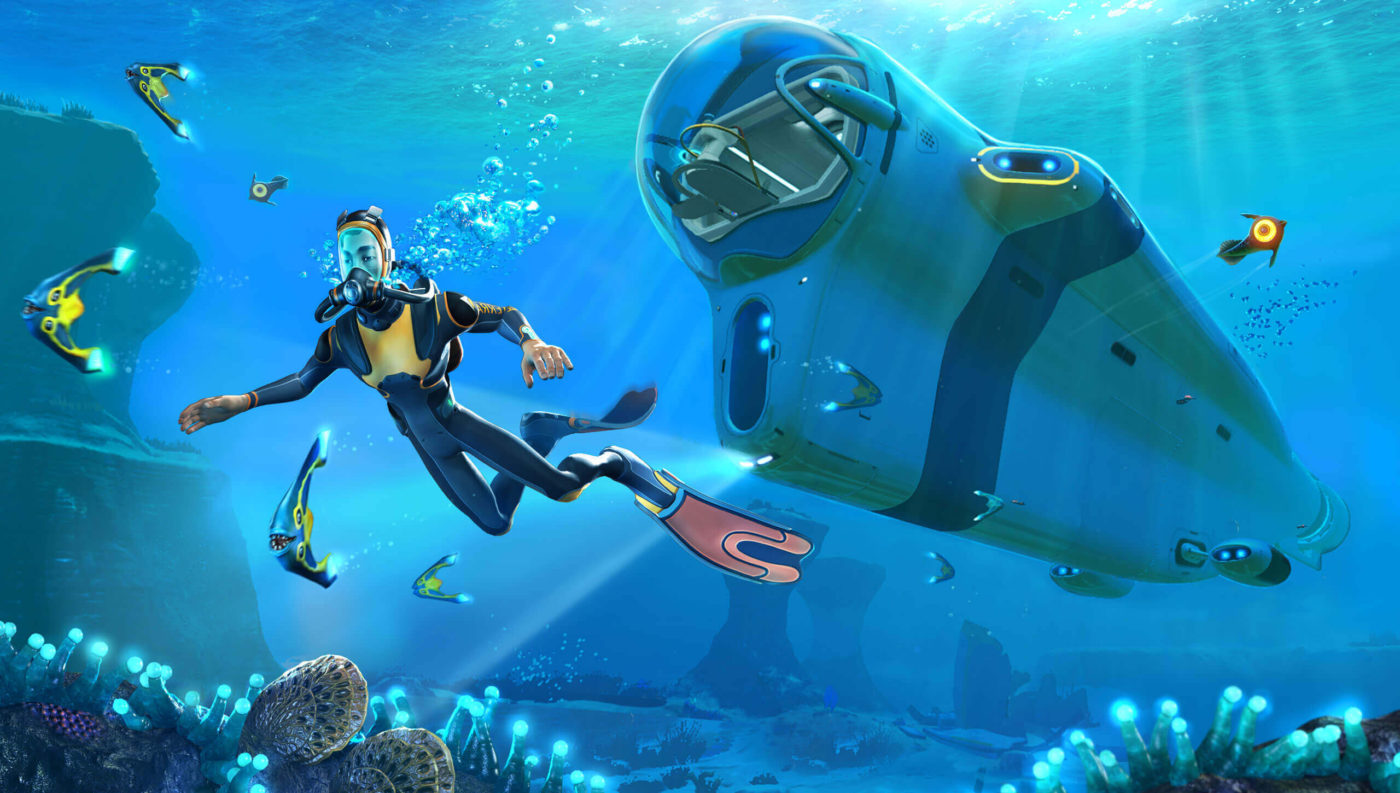 The underwater survival horror game and its upcoming sequel Below Zero will be coming to Switch in 2021. It is currently available on PlayStation 4, Xbox One and PC.

The game is an open-world survival action-adventure video game where players are free to explore the ocean of an alien planet known as planet 4546B. After the crash of the spaceship Aurora, players are thrust into surviving this alien planet with only a hunting knife and the basic escape pod. They will need to ensure enough food supply, drinkable water, and oxygen to stay alive.

As the game progresses, players will open new features that can further survival of their characters. They can construct bases, build vehicles, facilitate exploration, and possibly, escape from the planet.

Below Zero will expand on the original game and will explore the freezing part of the same ocean planet that players crashed on. There will land travels, more aliens, ocean fauna, and more new content.