Subnautica and Subnautica: Below Zero Could Be Launched as Double Pack on Nintendo Switch 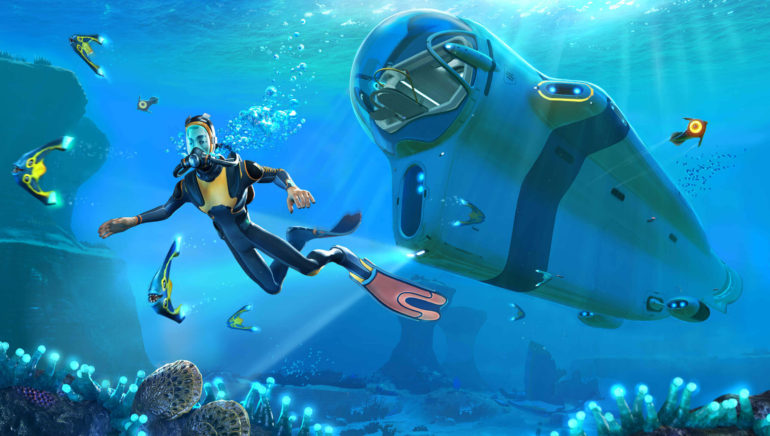 According to an online retailer listing, it might just have hinted that video games Subnautica and Subnautica: Below Zero will be released in a package deal.

The listing shows the placeholder box art with the two games. It is now available for pre-order for only $60, which meant both games are priced $30 each. It did not, however, reveal a release date.

Subnautica is currently available on PC, PlayStation 4 and Xbox One. Below Zero is currently in Early Access on PC while a both games will be coming to Nintendo Switch in early 2021.