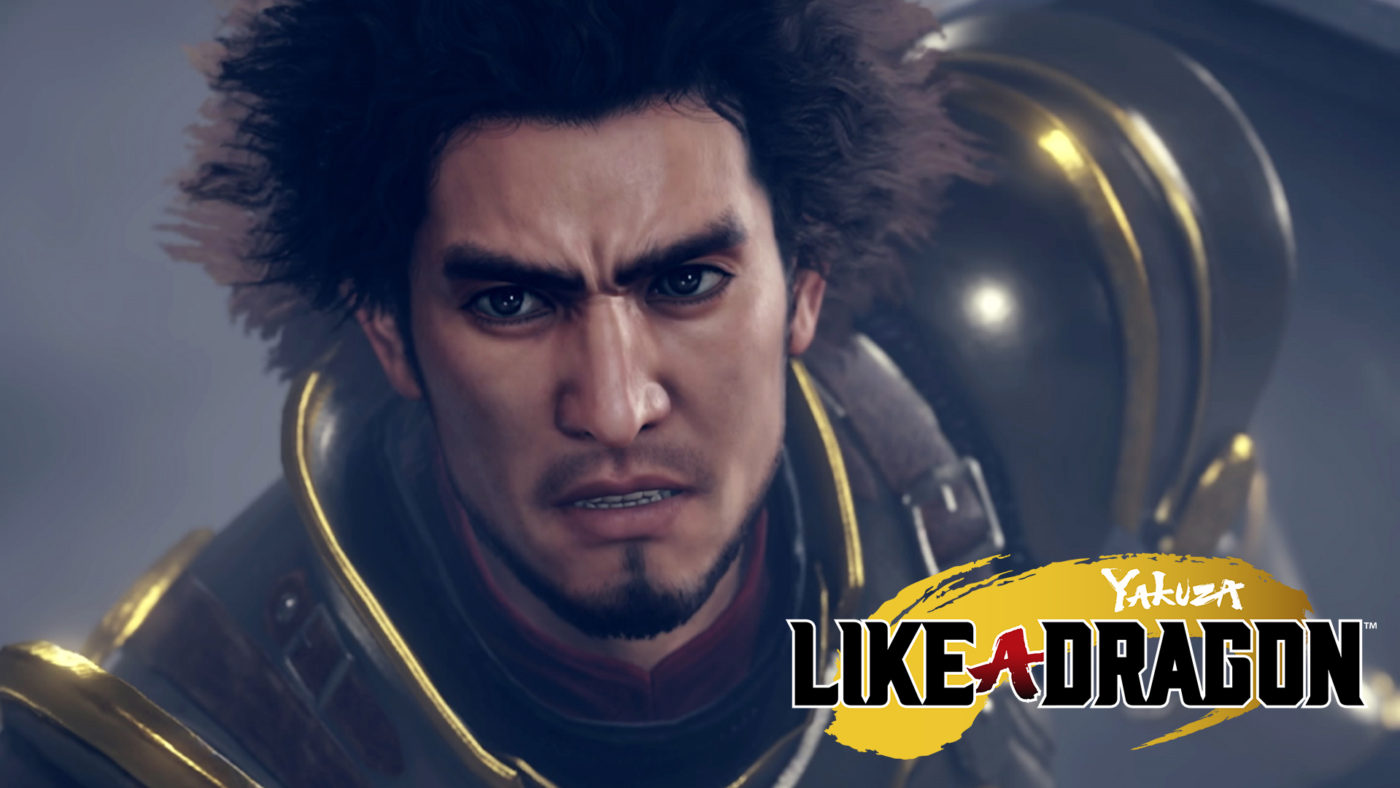 The game will be a dynamic PRG that will be set in the streets of Yokohama, Japan with an adventure that combines intense brawls that the Yakuza series is known for with strategic gameplay, party customization, and a lot of skills.

The video focuses on Ichiban Kasuga, the newest protagonist of the mainline Yakuza series with some loyal party members: Adachi, Nanba, and Saeko. Ichiban envisions himself as the lead character in an RPG and his ensuing battles take form into turn-based ones.