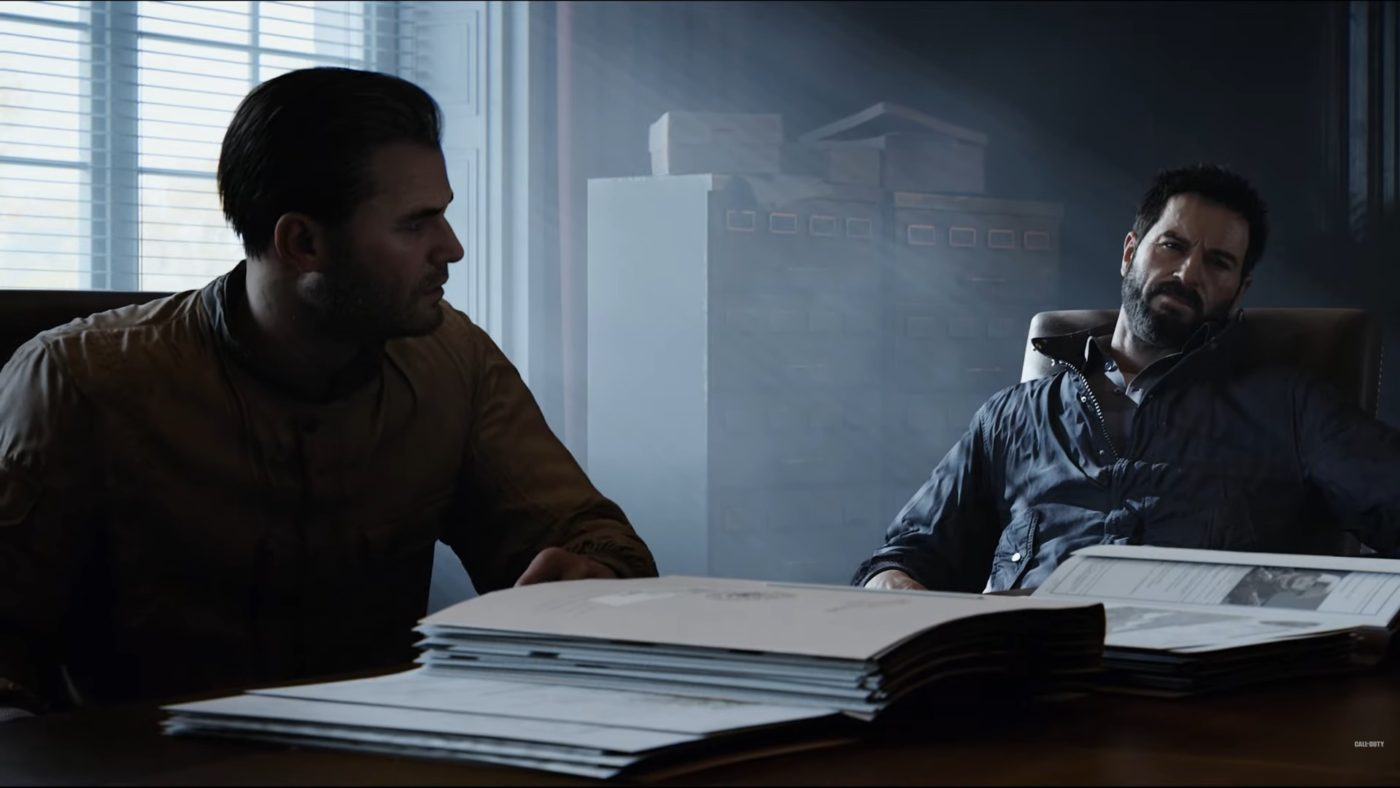 According to a recent listing on the Microsoft Store, the upcoming video game has a Standard Edition, Ultimate Edition, and the Cross-Gen Bundle. Buying the Standard Edition gives players early access to the Open Beta of the game and the iconic Operator Frank Woods and an assault rifle Weapon Blueprint that can be used in Modern Warfare and Warzone. It also has the Confrontation Weapons Pack.

The good news is that the Standard Edition allows backward compatibility on Xbox Series X when it launches. Now this is where it gets tricky because it seems it also follows 505 Games Control Ultimate Edition reasoning.

Both Ultimate Edition and Cross-Gen Bundle also have early access to the open beta and other stuff that the standard edition has. Here is the kicker though: both specific that it includes the Xbox One and Xbox Series X versions of the game. Buying these versions will get players the digital version of the Xbox One version and can download the Xbox Series X version at no extra cost when it launches.

In this case, buyers are going to pay $10 more to get that next-gen look, frame rate, audio, and more. It seems backwards compatibility version will not be the same version as the Xbox Series X one. Hopefully that clarifies it.

No word yet on the PlayStation 4 and PlayStation 5 versions, but it should be the same as well.