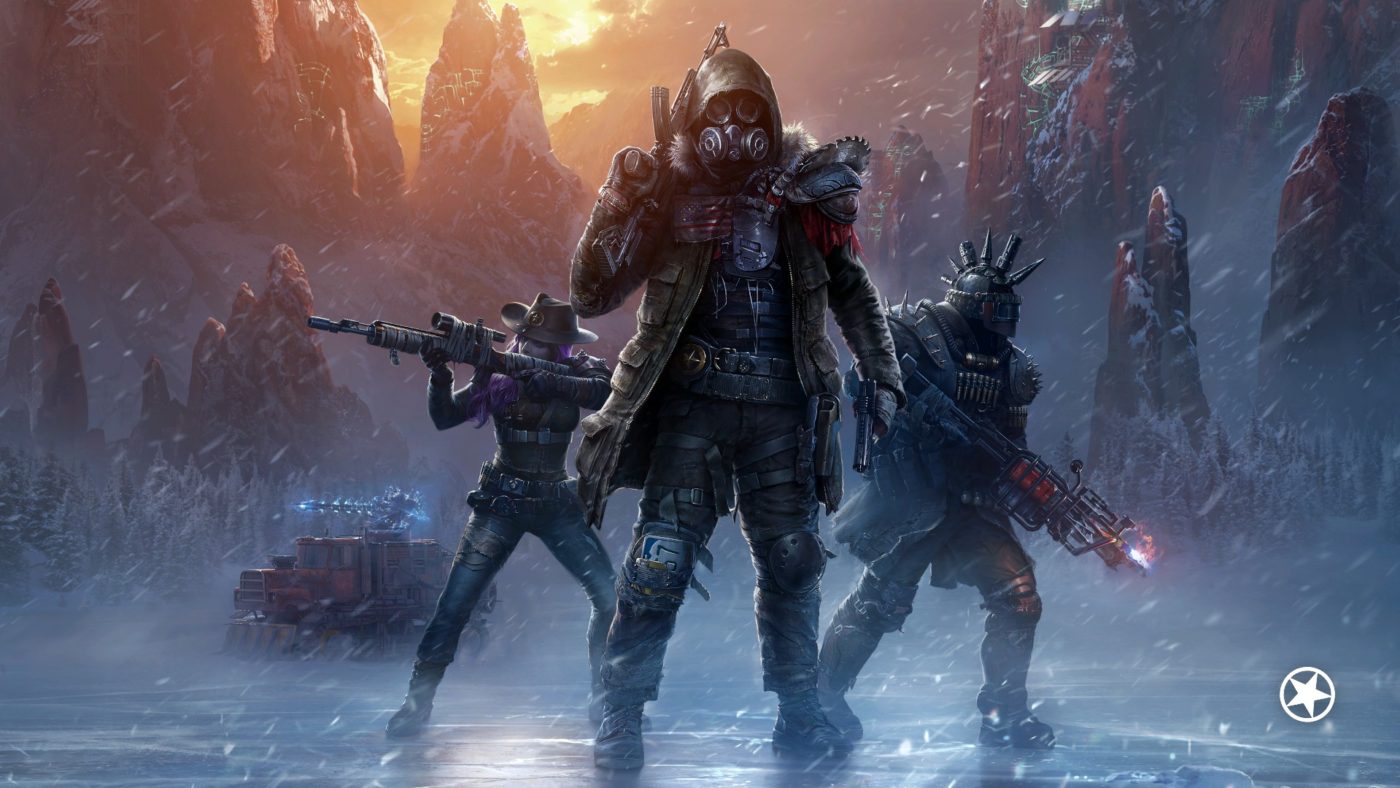 Wasteland 3 is a massive RPG game with 100’s of hours of content to enjoy. The game covers its bases well by allowing players to choose their difficulty settings from the get-go. This Wasteland 3 guide covers what you need to know.

First-timers who want to just enjoy the story can start with easy mode. While genre veterans looking for a challenge can go straight to hard mode and learn the hard way that Colorado shouldn’t be underestimated.

Regardless of what difficulty you may want to start the game, there’s nothing wrong with taking some advice to jump-start your Wasteland 3 experience with this Wasteland 3 guide. With that being said, here are 5 things to consider before starting your Wasteland adventure.

It’s not my place to comment on how anyone decides to play their RPG game.. but consider this.

Leveling up takes quite a bit of time in Wasteland 3. For context, characters get one ATTRIBUTE point and 3 SKILL points per level. PERK points add up per 2 levels. Attibute points are the most consistent. Problem is, they’re pretty much passive skills that only apply in combat. Skill points are a bit more complicated. These stats affect every aspect of gameplay, everything from combat to social skills. Lastly, perks add special actions and passive buffs. They’re completely dependant on the character’s skill level to unlock before they’re ever available.

Why is this all important?

Unless, you’re planning to play the long con and become an unstoppable Jack of All Trades… You’re going to miss out on a lot of things before getting there. For starters, a master of none cannot open mid to high level locked boxes. They also can’t talk themselves out of problems.

This is a problem on higher difficulties where every mistake hurts like there’s no tomorrow. Even at lower difficulites, not specializing takes away possibilities in both exploration and story telling.

Long story, short. Build a team that compliments each other’s weaknesses. Like any DnD session, your party becomes more dynamic when your silver tongued rogue is doing the talking and the crusader advancing ahead of the party.

2) Don’t burn through your ammo reserves

This one is actually pretty simple. AMMO IS SCARCE. You might luck out with the traders getting a re-supply. But there’s never a guarantee.

Stick to one to two squad-mates using the same ammo type. Any more and you’ll be burning through ammo faster than burning paper on top of a campfire.

There are more than a dozen ammo types in the game. Surely, it wouldn’t be too hard to sort out an inventory for 6 characters, at the most. And don’t forget, exploring the world yields equipment AND ammo.

And unless you’re really desperate for a specific kind of ammo, don’t sell your ammo reserve to traders for peanuts. It’s not worth it.

3) Save skill books for higher levels

There’s no ways around it, skills books are worth it’s weight in gold. In the right hands, of course. Use them at the wrong time and it’s pretty much useless.

Skill books permanently increases a skill by 1 level. Here’s the thing you may want to know before hand…

Imagine having to use one of those books at level 1. And then imagine using it at level 8 and above. I hope that’s straight forward enough.

Having a squad member as a designed medic is beneficial in the long run. For starters, med hypos heal for 50% health for the turn. Medic packs heal 35% health over the course of 3 turns. The healing increases with the First Aid skill level.

For something less obvious, investing some skill points on the mechanic skill allows that character to drop turrets and pocket robots.

Why is that helpful, you may ask?

Because the A.I. tend to prioritize the turrets over the squad. Potentially taking a lot of fire for the entire squad.

For something more unconventional, try putting points into Weird Science to make use of Shrink Grenades. As the name suggests, this little bugger makes enemies smaller. Decreasing their damage potential, but also makes them harder to hit.

Finally, do not underestimate the value of food items. Not only do they restore 100% health, the character gains +1 AP for 90 turns. Food is hard to come by on the field, so it pays to know people who can cook for the squad.

5) Do you really want to run Toaster Repair?

But I can understand why you might be curious about it. For some reason, it’s the one skill that seems completely out of place from mostly other skills. The skill is only ever useful if there’s a toaster that needs fixing.

What does that mean, really?

Well, fixing a toaster just gets the contents of said toaster. The contents of a toaster is very random. Think of them of lucky boxes. Most contain trash. But once in a blue moon, very rare treasure can be found within a toaster.

The only practical reason for running toaster repair is that it also ties with Big Guns skill, specifically the flamethrower. Its level 7 skill increases fire damage bonus by 25%.

So… yeah. It’s something.

And that’s about it for the 5 things to consider before starting Wasteland 3.

Remember, this isn’t the only way to play this game. There are no wrong ways of playing the game. This Wasteland 3 guide ultimate goal is to save you a few minutes of figuring out how the game works. And possibly save you a few headaches down the road.

Wasteland 3 is already available on PS4, Xbox One, and PC (via Steam). Read our full review right here.