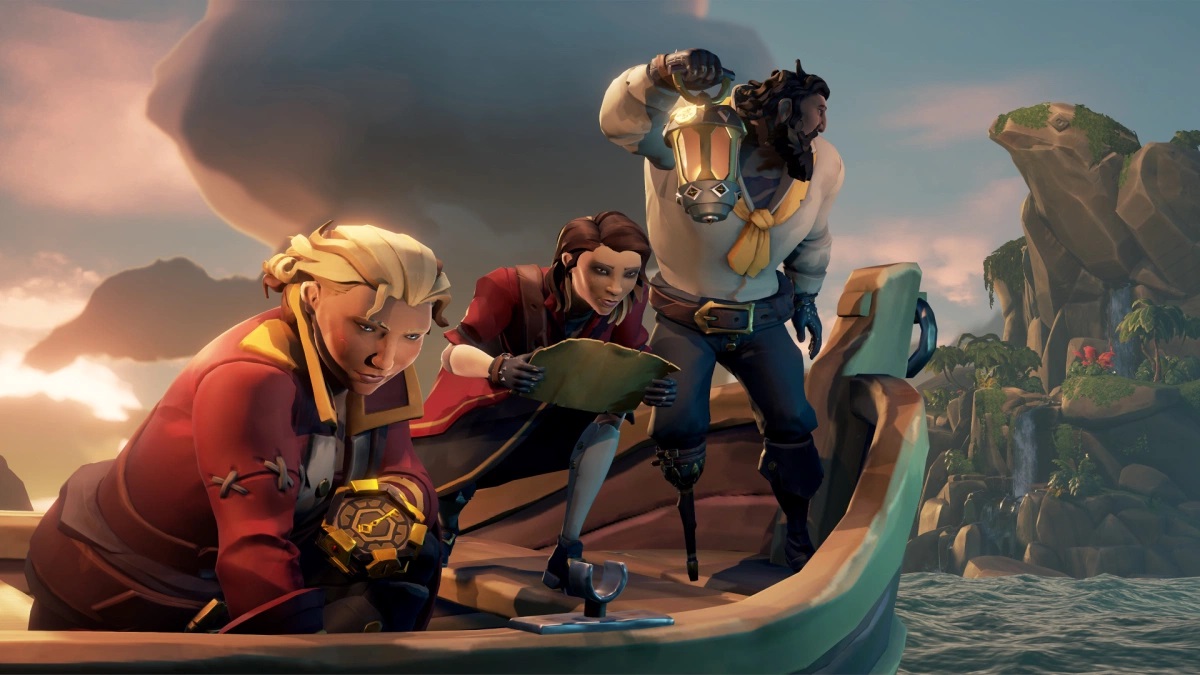 Sea of Thieves Vaults of the Ancients Update Details Revealed

Vaults of the Ancients is the latest monthly update for the game and will be available today. It will be free for all players across PC via Windows 10 and Steam, Xbox Game Pass, and Xbox One. This new content adds a new Voyage type as players are tasted with tracking down keys that are well-hidden in the game. It will unlock the Gold Hoarders’ top secret Treasure Vaults. It is up to the players if they want it safely returned or claim the gold as their own.

The Pirate Emporium is now revealing three different breeds of dogs. These breeds are Alsatian, Whippet and the Inu. Each has a coat pattern that players can choose.

Vaults of the Ancients Commendations

Vaults of the Ancients Achievements

Vaults of the Ancients Events

Who Let the Dogs Out?