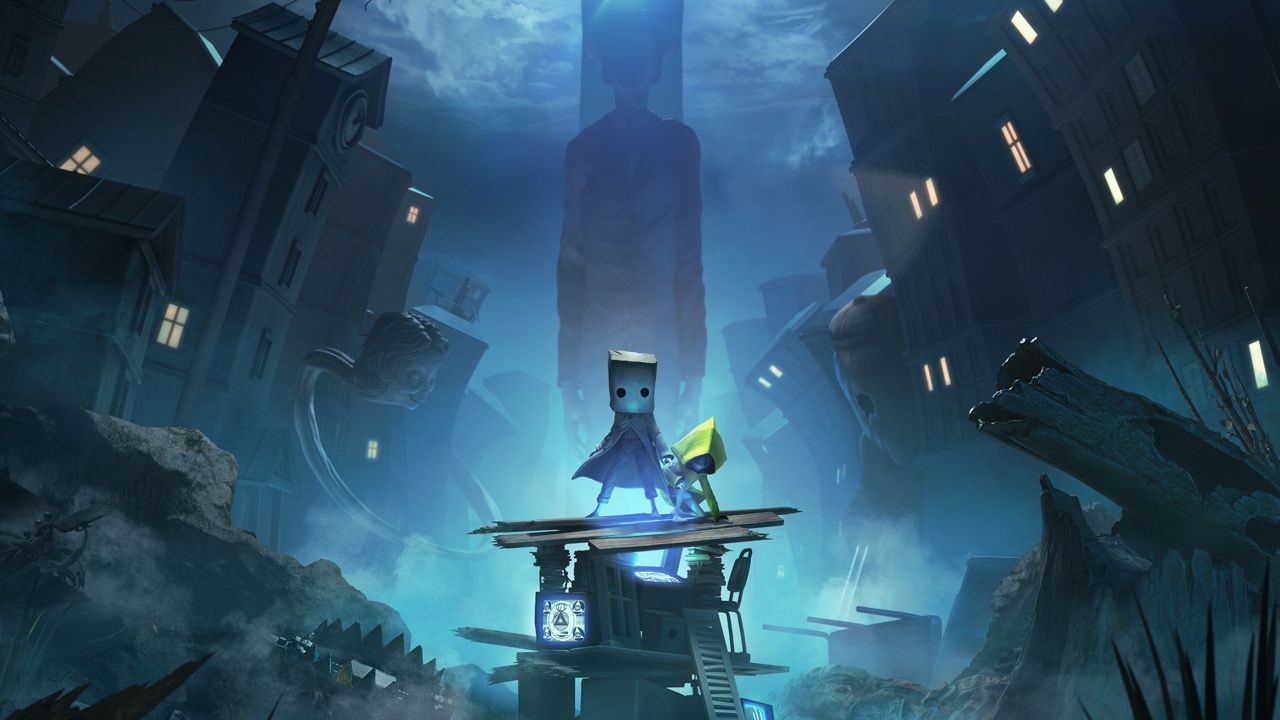 The game sequel’s Day One Edition or the TV Edition is now available for pre-order on PlayStation 4, Xbox One, Nintendo Switch, and PC Digital. Interested individuals who want to pre-order the Day One edition can get the Mokujin Mask for Mono, which was inspired from the popular character from Tekken. Digital pre-orders will be available at a later date.

Getting the Day One edition will offer players access to Nomes’ Attic, which is an exclusive downloadable content for the sequel. There is also a mini-soundtrack composed by Tobias Lilja.

The TV Edition on the other hand will have the complete soundtrack of the game and the exclusive diorama of Mono and Six, an artbook, a steelbook case and stickers. It will have all of the contents that the Day One edition has. This particular edition will be available for pre-order starting today in Europe.

Visiting the BNEE E-Commerce Store will get fans the Mono Keychain that will be added to the pre-orders of the Day One Edition. The TV Edition gets the 3D lenticular art. There is also a limited edition figurine available for purchase.

Little Nightmares II will launch on February 11, 2021 on PlayStation 4, Xbox One, Nintendo Swithc, and PC Digital. PlayStation 5 and Xbox Series X versions will be available later with a free upgrade for owners of the PS4 or Xbox One version.