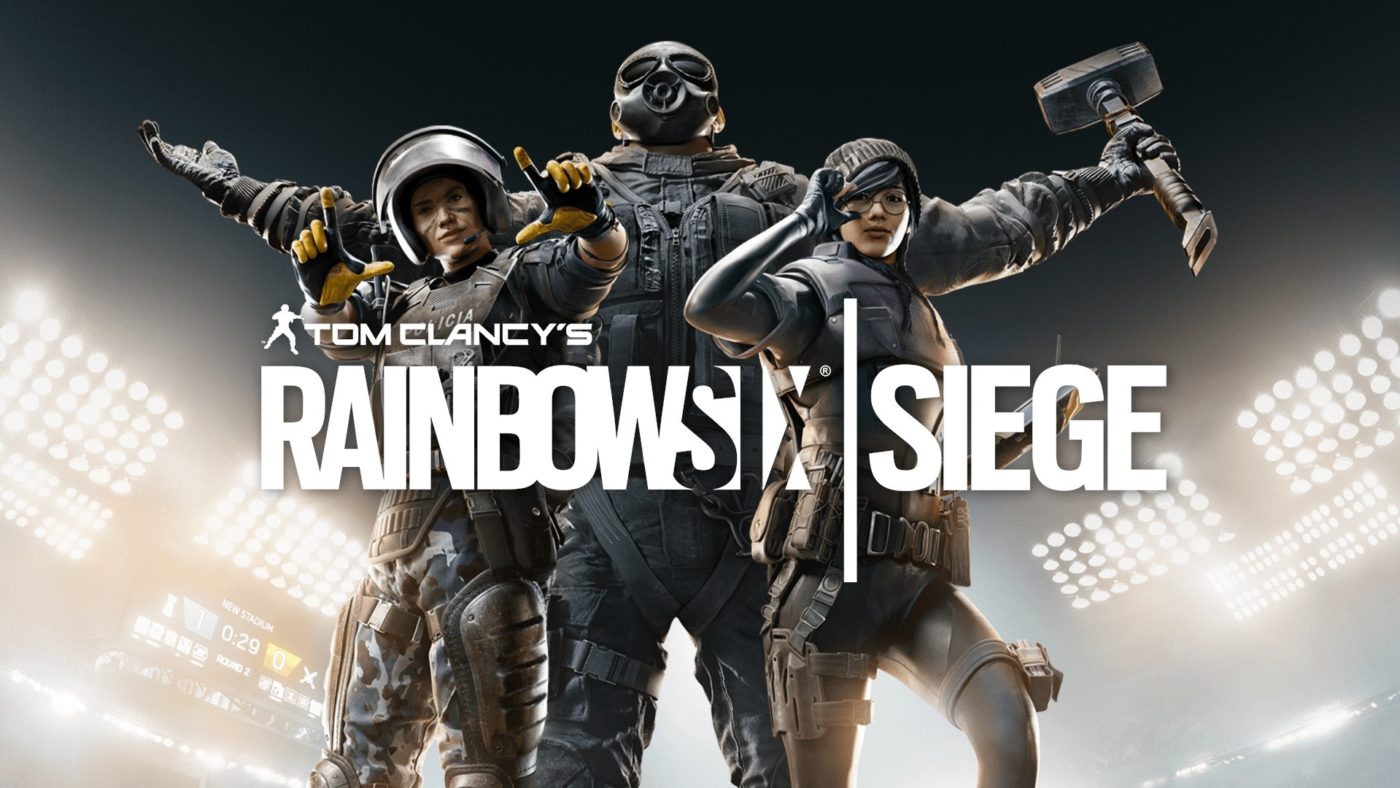 SquadFinder is a new community tool that is developed by Biborg and in collaboration with Ubisoft. It is an innovative community tool for players to find some suitable teammates in order to create their own teams online. It was designed based on the game database and each player’s habits. This will allow the tool to instantly suggest the players who best match their profile. Invites will be sent to other players in order to recruit them for their team.

It’s quick and easy! The player who wants to create their team connects to their Ubi Connect account then accesses the following link, https://rainbow6.com/squadfinder. They then create their profile according to their data and playing habits, before configuring a request according to their gaming sessions, language, style of play and preferred game modes. All they have to do is define their weekly availability, access the profiles of the corresponding players and accept or reject their requests. When two players have accepted each other, the player needs to go to the ‘Mates’ section to invite the other player to play on PSN, Xbox or UPlay.

Based on Rainbow Six Siege data and user constraints, we have developed an intelligent algorithm able to match the player’s state of mind in order to offer them the ideal game partners suited to their level and expectations. It is an extensive business and technical challenge that involves a vast ecosystem of services at Ubisoft. We are greatly thankful for Ubisoft’s availability and responsiveness despite the current health crisis

Tom Clancy’s Rainbow Six Siege is first and foremost a team game and we found that structured teams were stronger in the game and players in teams were more involved. Beyond the level-based game matchmaking, we wanted to create a more precise matchmaking service and promote exchange and discussion between players so that everyone can find their ideal team. Thanks to the new SquadFinder service and to the work carried out by collaborating with Biborg, we continue to improve the gaming experience for our 60 million players.

Rainbow Six Siege is now available on PlayStation 4, Xbox One, and PC.

Check out the demo video here: