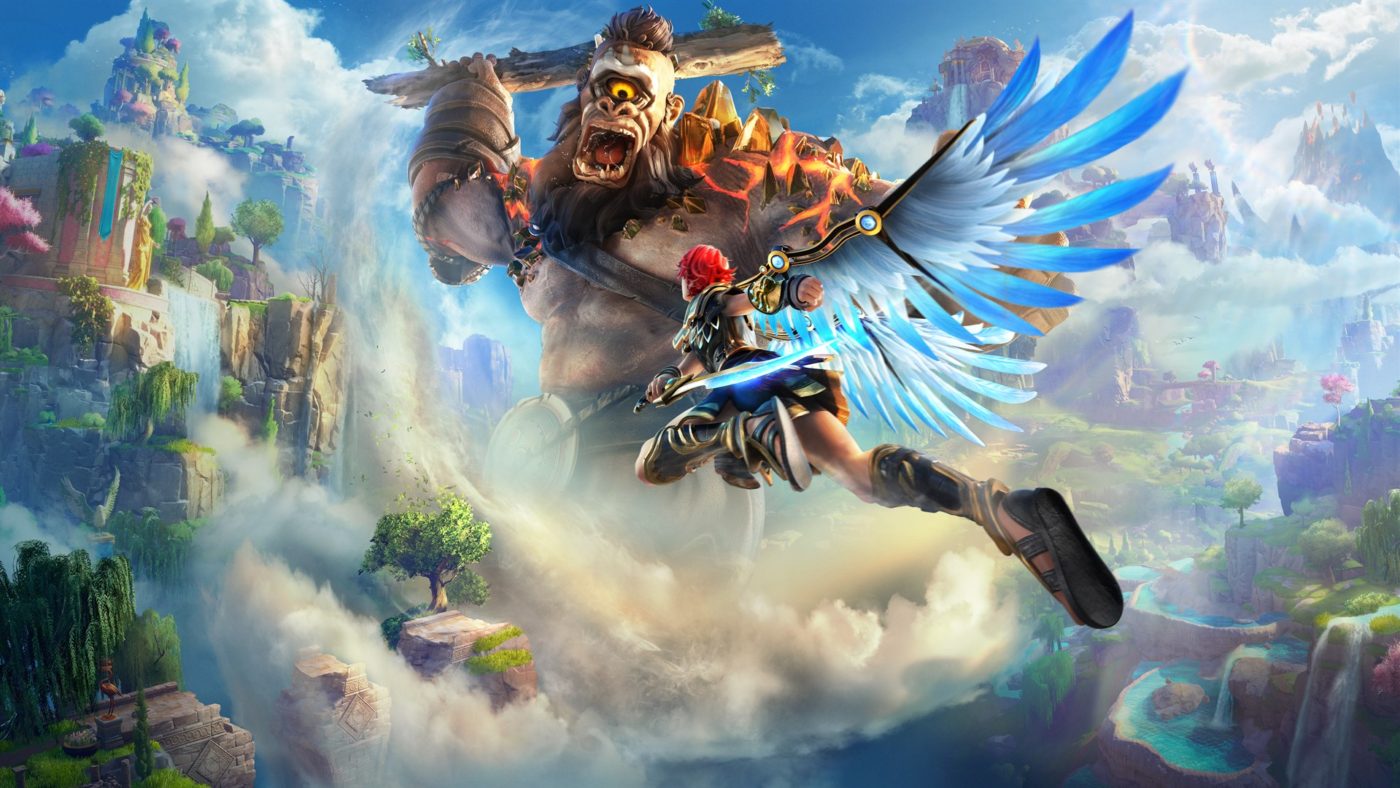 The upcoming video game Immortals: Fenyx Rising is heavily based on the world of Greek Mythology and the main hero is a human who gains powers from the Greek gods. That said, Fenyx’s role in this story is to save the Gods of Olympus from Titan Typhon. So she travels around this beautiful world visiting different regions and areas with fantasy written all over.

Speaking of the world, Game Director Scott Phillips reveals the design choice for the game and how they veered from a bleak world to a more fun look.

According to Scott, the game is designed like a great, Greek theme park. They wanted to stay away from the very bleak and depressing world full of ruin and destruction. They wanted a fun and colorful world instead, which could pull in more players especially the youth.

Our world was built on the same philosophies as a theme park, creating strong iconic thematizations for all regions and biomes. Each region is inspired by a Greek god and everything in that region is specifically built to support the mythology of that god. From the scarred battlefields of Ares the god of War to the lush paradise lands of Aphrodite the goddess of Love, players will encounter a huge and detailed world to explore. The land of the gods is full of varied terrains, monsters, and challenges

The regions are tailored to bring a unique aspect of the story, a myth, and a gameplay feature in unison. These three factors will work in unison to fully exude the theme of that certain region. There will be areas where gliding is more useful, which will have a design that is for such mechanic. Another area would be the perfect place for using mounts.

Each area has its unique designs and is perfect for certain abilities and mechanics, which makes it not boring for the players to travel around. Each area will have that unique experience for a player.