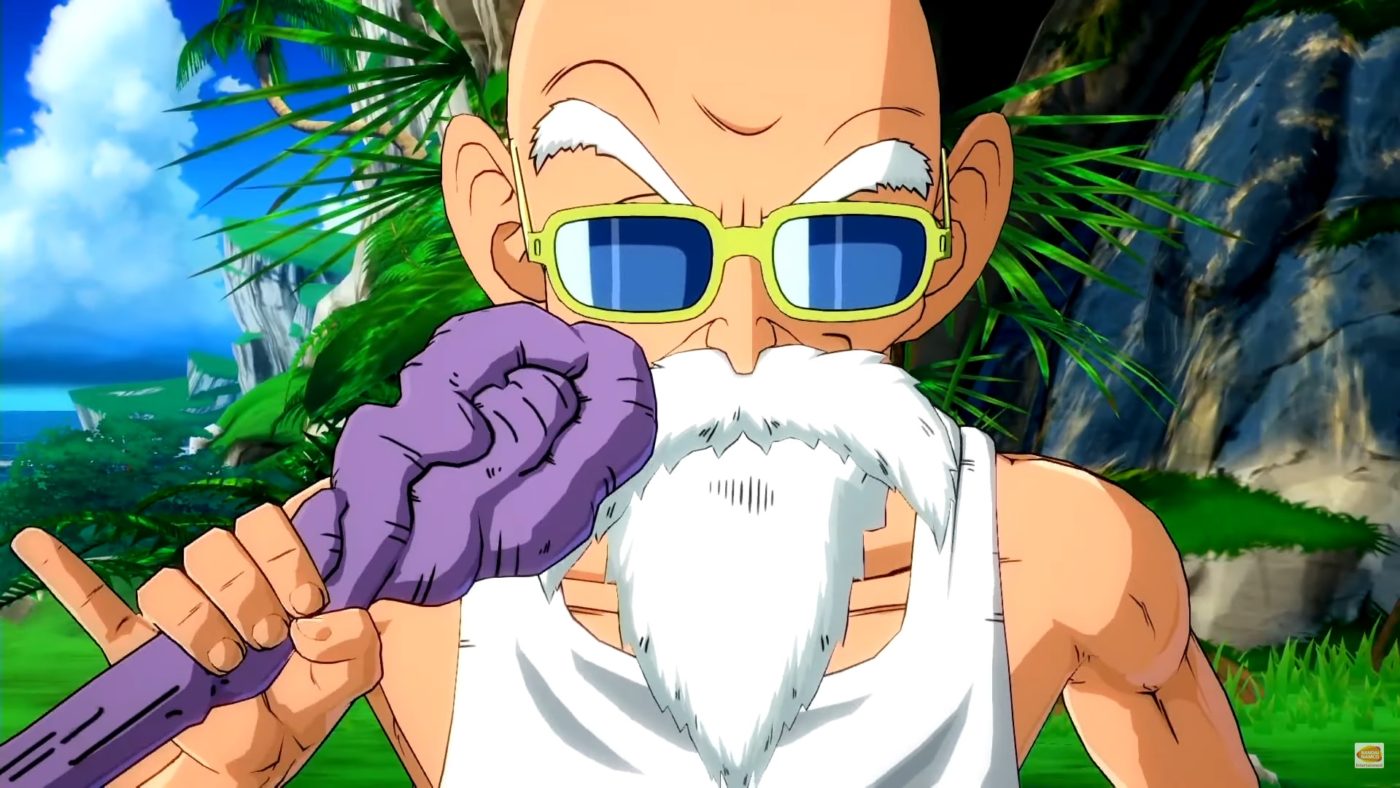 Master Roshi will finally join the game this coming Friday, Sept. 18. He has trained the strongest members of the Dragon Ball Z team like Goku, Gohan, Krillin, and Yamcha with his peculiar martial arts. As their master, he will unleash the different special techniques that he only knows and no other character could not replicate.

To celebrate Master Roshi’s upcoming release, a new launch trailer was revealed together with this new announcement. His attacks are pretty intense and could be a competent fighter in the arena.

Dragon Ball FighterZ is now available on PlayStation 4, Xbox One, Nintendo Switch, and PC via Steam.