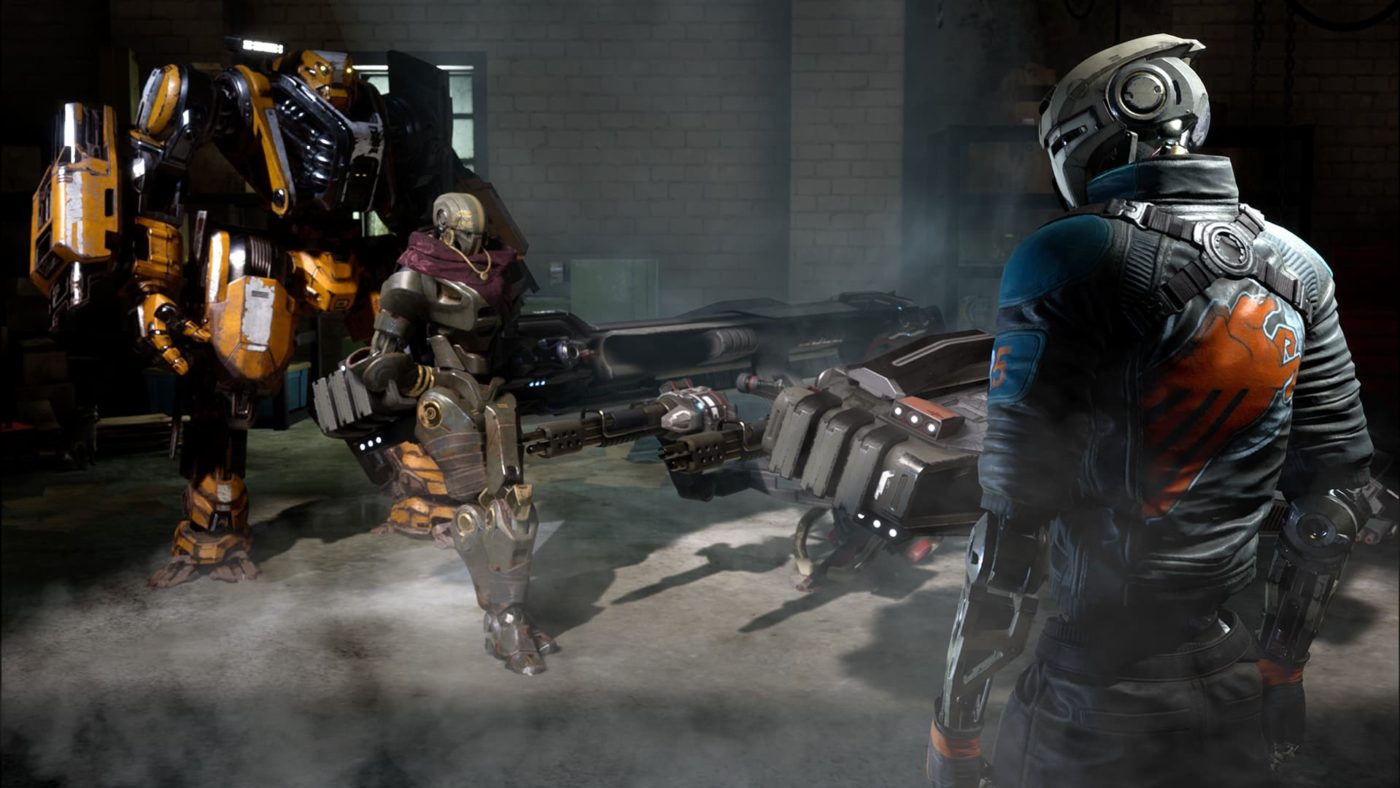 Disintegration Multiplayer Servers to Shut Down in November

In just five months since the launch of video game Disintegration, game publisher Private Division has decided to shut down its multiplayer servers.

The multiplayer servers will be shutting down in a few months after the publisher found out that the multiplayer feature lacks sufficient audience. Several critics gave the game praise for its single player experience, but some were concerned of the multiplayer side.

All multiplayer modes of the game will be removed on Nov. 17. Private Division and developer V1 Interactive wrote a statement on the game’s official website:

We have made the difficult decision to remove Disintegration’s multiplayer modes from the game across all platforms. This will be done in phases over the coming months, starting today with the removal of the in-game store, and will conclude on November 17th with the full removal of multiplayer. The single player campaign will remain fully playable moving forward.

From both the development team at V1 Interactive and publishing group at Private Division, we stand by the creative risks taken to launch such a unique, genre-bending game created by this small but talented and passionate team. While our player base showed interest in the single player campaign, the game unfortunately struggled to build a significant audience necessary for a compelling multiplayer experience. After weighing options, we have collectively made the decision to sunset the multiplayer support.

We believe the video game industry needs constant innovation, and we will continue to take risks, follow creative visions, and support new ideas.

To everyone who has played Disintegration: we thank you.

Disintegration is available on Xbox One and PC via Steam.