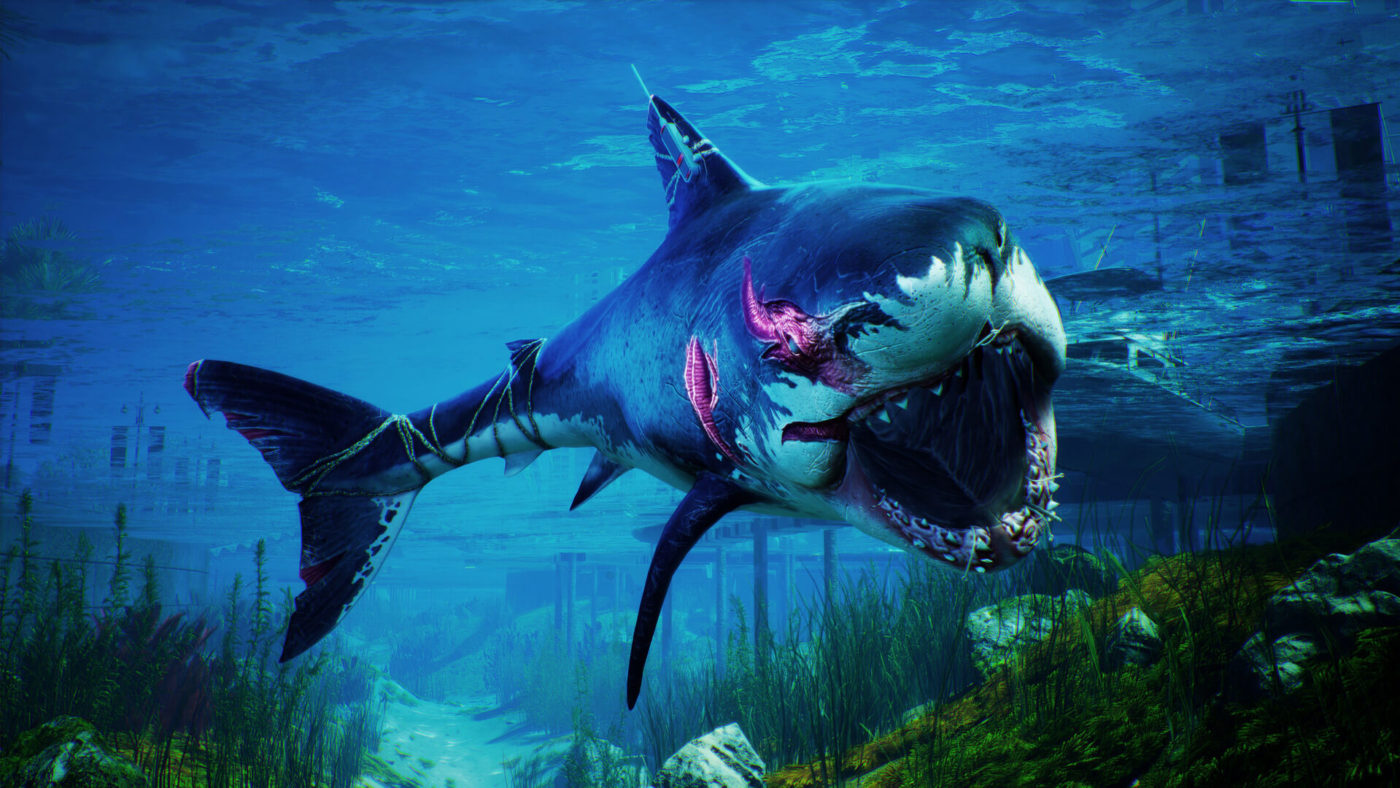 Tripwire Interactive and Deep Silver announce that game has sold over one million units worldwide. In order to celebrate the success of this open-water, action-RPG (aka ShARkPG), the developer and publisher are excited to announce that it will be coming to Xbox Series S/X and PlayStation 5 next-gen console systems.

The game’s next-gen version will support ray-tracing, native 4K HDR at 60FPS, and will have new lighting effects that will bring it’s underwater world to life. Xbox Series S owners will gain some benefits too like increase graphical fidelity and frame rate. The PC version will get next-gen updates in early 2021 and more information will be released in the coming months.

Players who already have the game on Xbox One or PlayStation 4 can get a free full upgrade for the next-gen consoles. These upgrades will be available on Nov. 10 for Xbox Series S/X while the PS5 can get it on Nov. 12 for the US, Australia and New Zealand while the rest of the world on Nov. 19.

“The Tripwire team has been overwhelmed by the great reception Maneater received since it launched earlier this year, and we can’t wait for players to experience the thrill of playing as a deadly shark in all of her powerful glory on next-gen consoles,” said John Gibson, CEO of Tripwire Interactive. “With next-gen Maneater has never looked better with amazing ray traced water and smooth 4k 60FPS gameplay, but the adventures won’t stop there, as fans can expect even more exciting news about the future of Maneater soon.”