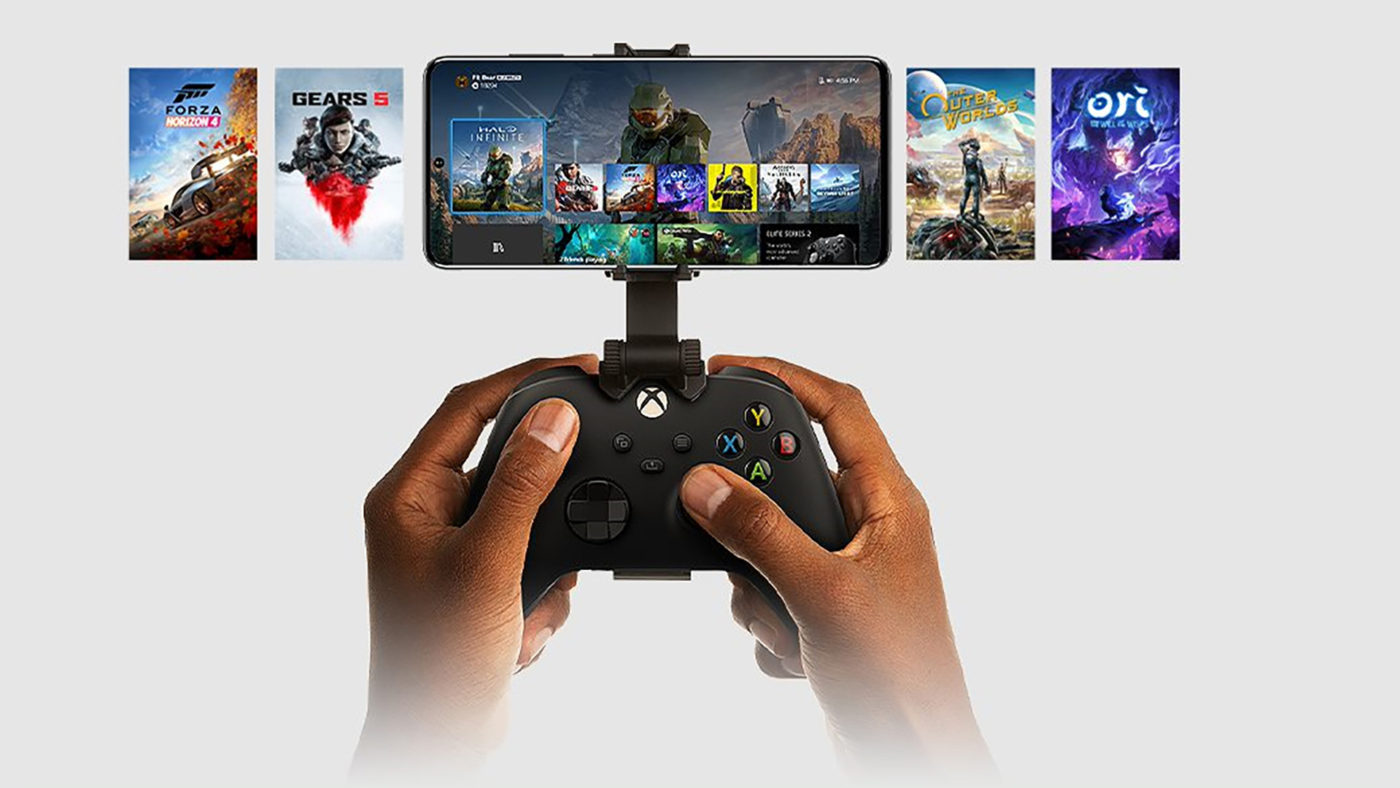 Microsoft recently updated the Xbox app on mobile on its beta version, which now includes a very helpful feature.

The updated app now works like a companion to players who have an Xbox console. It allows them to join party chat, clear notifications, and share clips and screenshots just like on Xbox consoles. It also has the Xbox Game Streaming, which allows them to play Xbox games on the phone in remote format. This is just like what the PlayStation does as well.

One of the most useful features that this mobile app has is the ability to download and queue games remotely even if the consumer has not bought the game yet. They can just download the game in advance and then if they decide to buy it later on, the whole content is already available inside the console. No more waiting for downloads to finish in order to play the games.