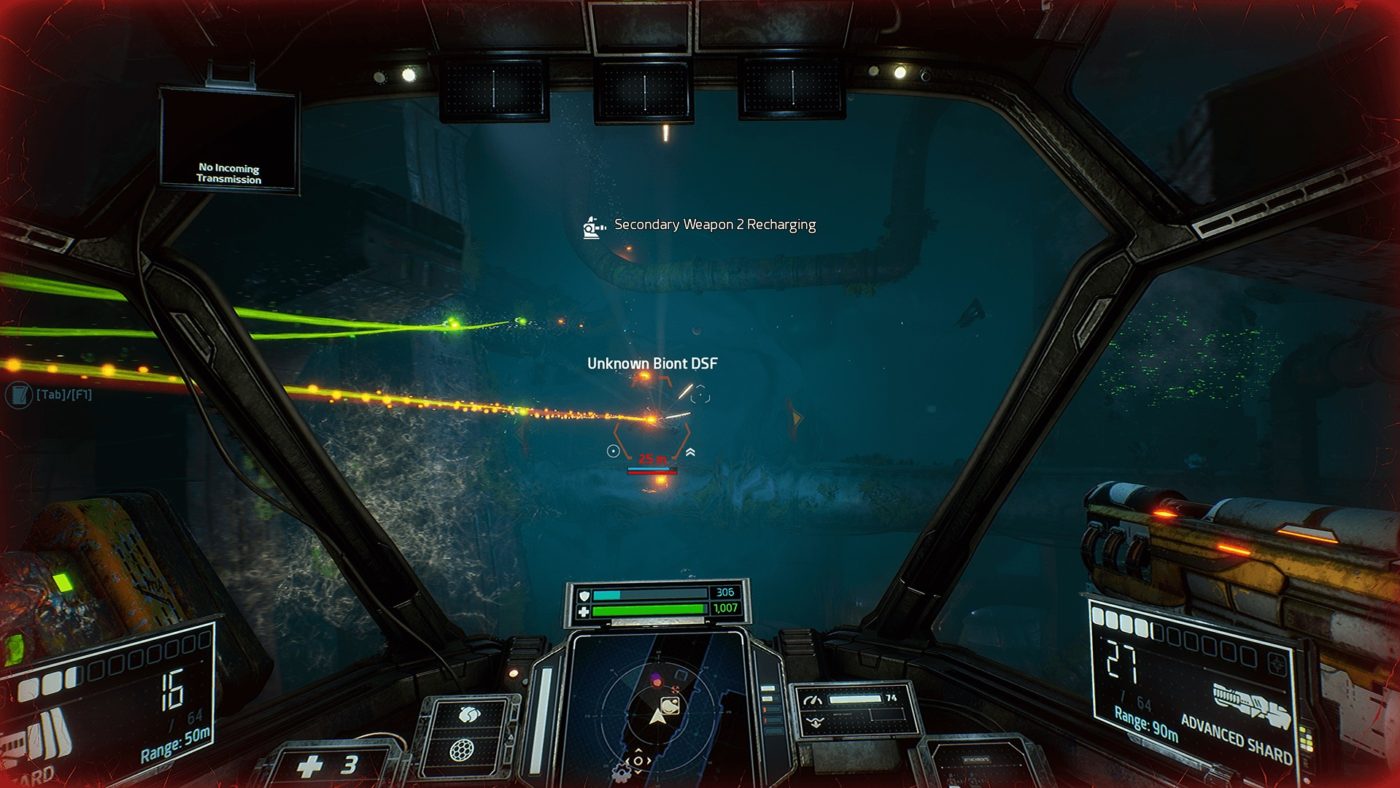 Sequel to the first Aquanox game, Deep Descent takes place in a world where the Earht is flooded and the remnants of mankind are living in habitats under the sea. They wage wars and in one of these wars players will take control of a team of pilots. They will go through the war-torn and harsh environments and face all the dangers that lurk deep in the sea. Players can go in alone or go with up to 4 players via online or drop-in co-op.

Enter the unforgiving world of Aquanox Deep Descent on October 16th on your PC. The SRP is $29.99.