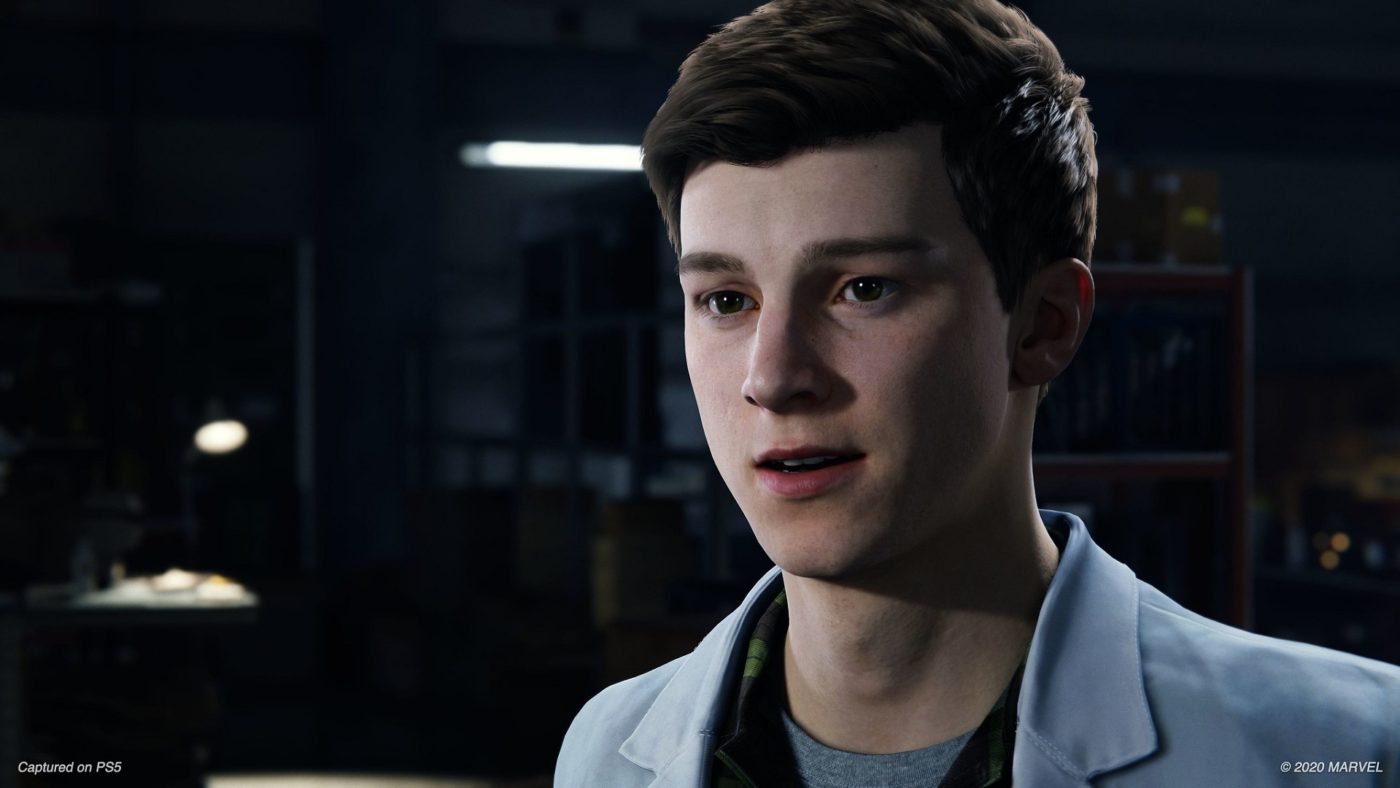 In the recent gaming news of the remastered version of Marvel’s Spider-Man, game studio Insomniac Games recently revealed a new detail that shocked many fans: Peter Parker’s face has been recast.

To respond to that, Creative Director Bryan Intihar and Peter’s voice actor Yuri Lowenthal shared their opinions on the topic.

According to Intihar, the news definitely has shocked a lot of fans out there and even him. It took him a while to get used to Peter’s new look, he said. The PlayStation Blog post did say that they needed to do the recasting because the team wanted to do a better match with the facial performance provided by Lowenthal.

The decision was made due to the PlayStation 5 hardware performance. It was made clear that delivering even more believable looking characters would be possible now. So to make it almost as similar to Lowenthal’s face, they had to do that recasting that would best match his face.

Lowenthal made his own statement in regards to the change. He said that it was due to the bone structure of his face. “The stupid stupid bones in my face,” he said. “Blame my bones.”

Marvel’s Spider-Man Remastered will be available on PlayStation 5 on the day of the next-gen’s launching, Nov. 12.