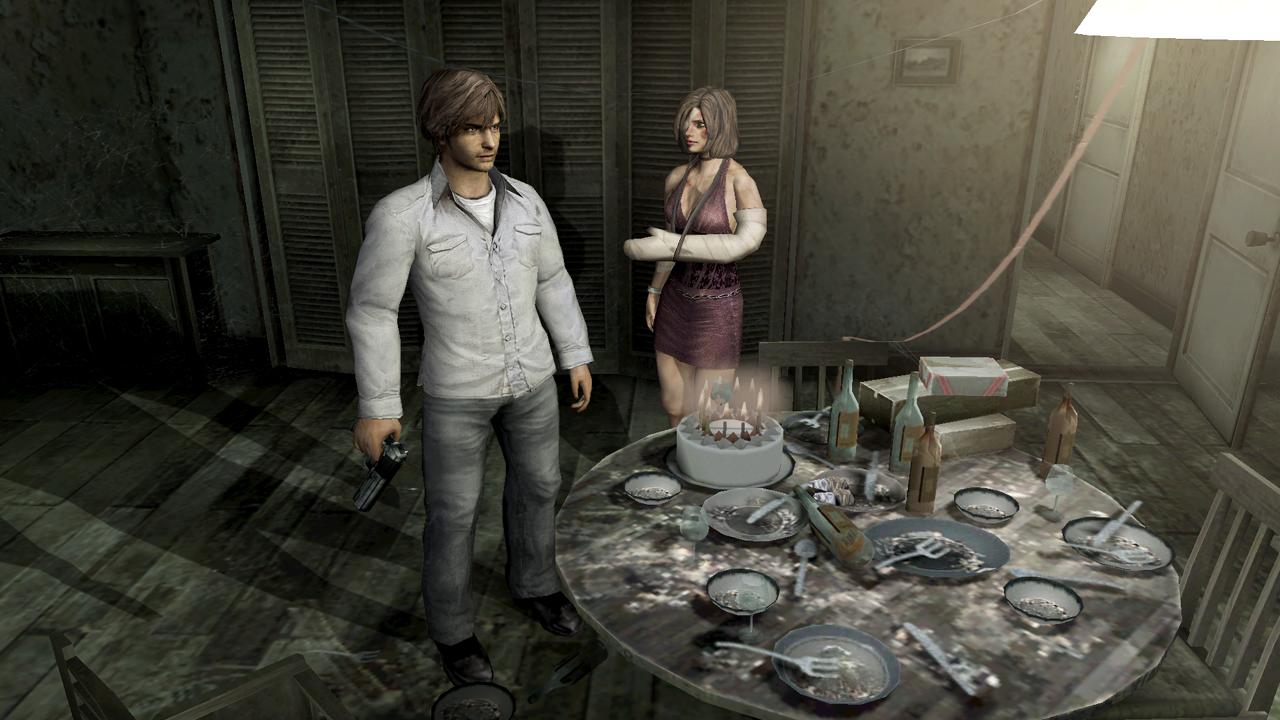 Silent Hill 4 The Room is Back on PC

Horror video game Silent Hill 4 The Room is back again on PC via GOG.

After its first release way back in 2004, the fourth iteration of the popular game series is back to PC again and this time on GOG with DRM-free perk. This was released after game company Konami launched the classic Metal Gear series on PC just recently on GOG as well.

Check out the game description below:

Description
A room full of nightmares….

Henry Townshend finds himself trapped in his apartment and the only escape is through a mysterious portal that leads to a horrifying alternate reality. With gruesome sights around every corner and his sanity being tested, he must find his way out of this nightmare. Enter The Room, a thrilling story in the most terrifying game series of all time.
•
• A riveting Silent Hill adventure with shocking plot twists
• Fend off new monsters, including ghosts that defy physical reality.
• Visual transitions between 1st and 3rd person gameplay modes – the first in the series.
• Explore new environments, including an otherworldly forest and grisly prison.