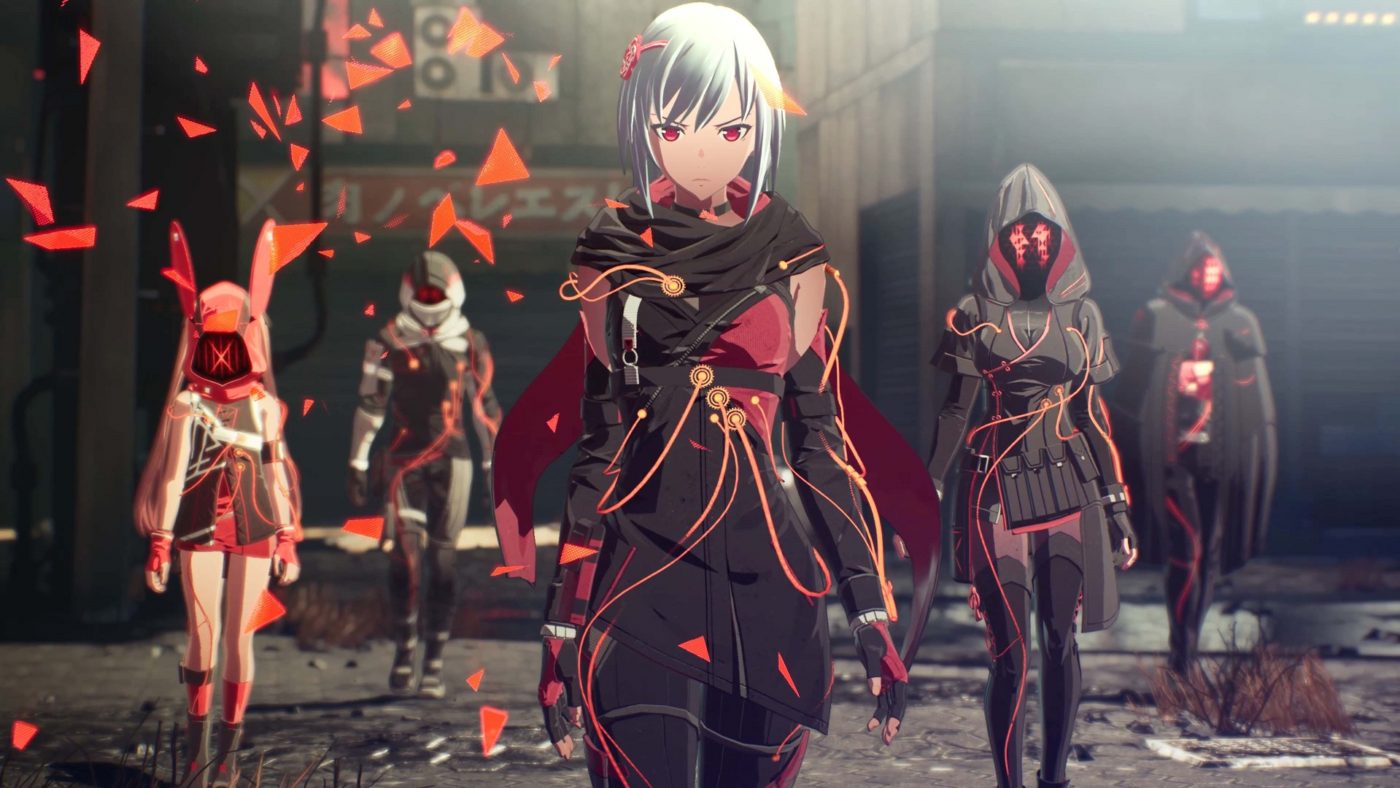 The Reason behind the Scarlet Nexus Title Name Revealed

Game company Bandai Namco Entertainment recently shared on social media the reason behind the name Scarlet Nexus and what it signifies.

Game Producer Keita Iizuka explained by deeper meaning behind the title. He first gave synonyms to each word with Scarlet as red while Nexus as connection. It was revealed that it was all about connections of many people and the red thread of fate.

The red lines are actually visible in many artforms, screenshots, videos, and promotional ads in the game. Director Kenji Anabuki pointed out that the OSF members have red lines that would come out of their backs and connect to their teammates to borrow their powers. Even the band behind the opening song of the game, Oral Cigerattes, and its latest theme song shows the same red lines.

In order to defeat the others, help from the teammates of OSF is essential.