Congrats to the devs for the big numbers! 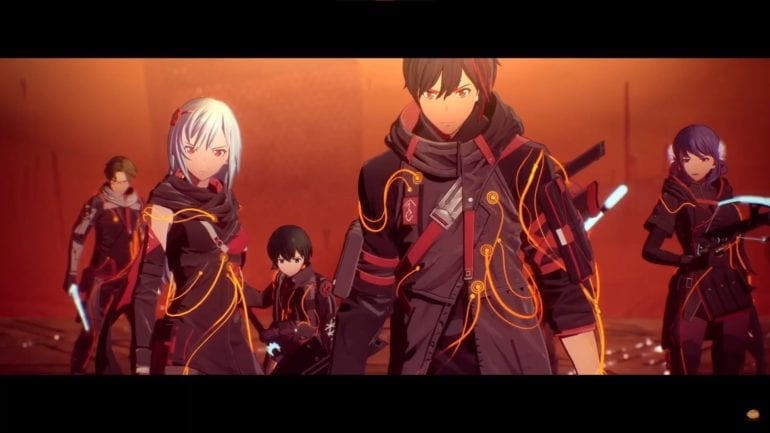 Bandai Namco has recently announced that video game Scarlet Nexus has reached new milestone and they are celebrating.

According to the game company, Scarlet Nexus has reached 2 million players worldwide. It has also sold approximately 1 million units. The sales number includes all copies across all platforms from PC to next-gen consoles. It also consists the physical and digital version sales worldwide. It was also confirmed that the game gained the player numbers due to Xbox Game Pass.

A special illustration was released to celebrate the occasion.

Aside from the big milestone, the Story Demo of Scarlet Nexus is now available to download across all platforms. It will include a small section of the game’s narrative. To make it all better, the progress gained from the game demo can be carried over to the full version of the game unlike the original one that only gave players a taste of the gameplay.