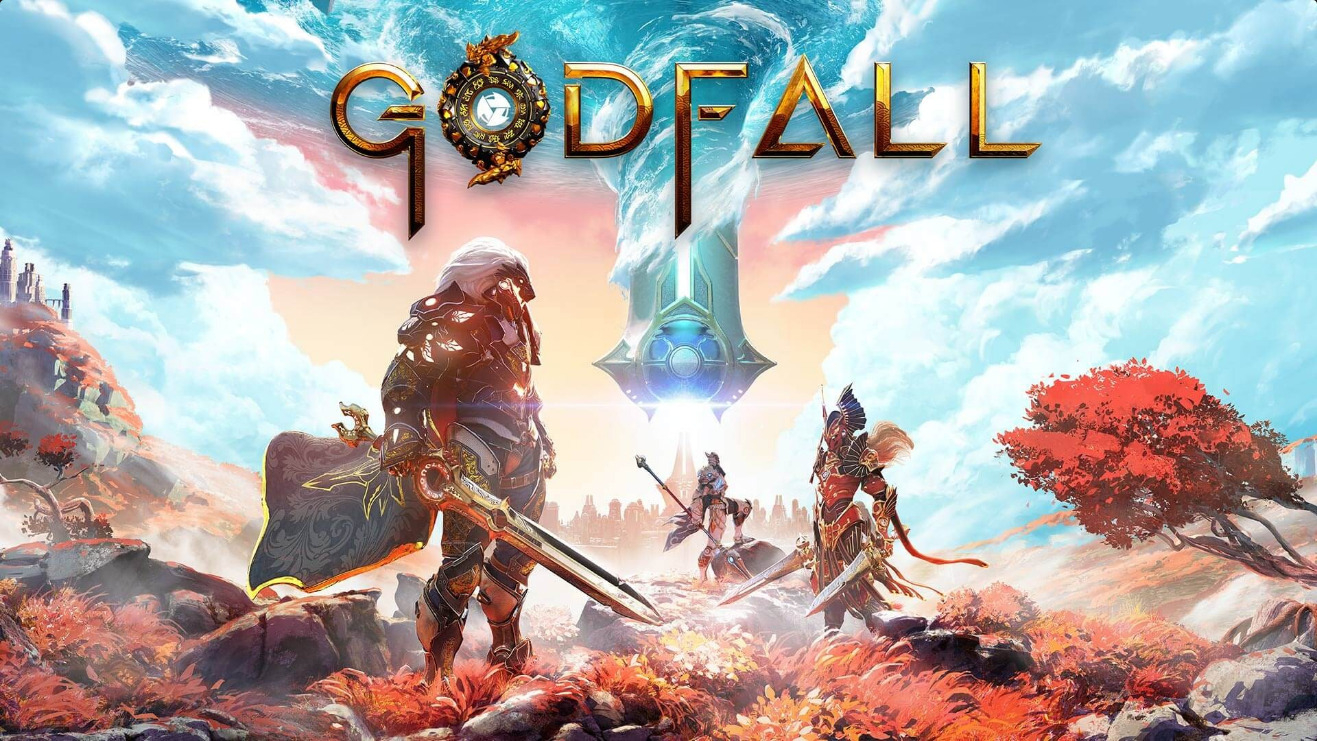 Godfall Has No Fetch Quests; Side Missions Are All Combat-Based

Upcoming fantasy looter-slasher video game Godfall promises to be an action-packed title that offers intense combat and gameplay with a touch of next-gen improvements.

Since it is going to be straightforward action, players think the sidequests should be not that distracting like other open world games would have especially with those fetch quests. According to the developer Counterplay Games, this will be a lot different than the others.

Technical Producer Dick Heyne talked with GameByte about how this game’s side missions work.

First of all, Heyne has promised that this game will absolutely not have any fetch quests. Everything will be straightforward in reaching a goal and it will be jam packed with combat.

“[Side missions are] combat-based,” says Heyne. “The Archons express themselves through combat. During combat, there will be various activities that pop up. But there are no fetch quests in Godfall.”

So that means every side mission that will pop up in game will be focused on combat. Several examples would be killing certain monsters, defeating a specific boss, use a specific ability, upgrade a skill, reach a certain level, and more. Following the logic of other games having the same feature, completing such side missions could reward players with rare loot that can be equipped or forged for better weapons and armor.

Heyne also revealed that there are five weapon classes to choose from. These are the Longsword, Greatsword, Polearm, Warhammer, and Dual Blades. Each of them has light attacks and heavy attacks. There are combos to pull off as well and will depend on the weapon class they are using.

The technical producer did say that players could swap between weapon classes and they encourage them to do so.

Yes, we absolutely encourage players to swap between weapon classes. A good example of this can be found in the Skill Grid. There are NO weapon class specific nodes in Godfall’s Skill Grid. The design philosophy behind this is simple; we don’t want the player to feel forced to index into a particular weapon class. You might spend the first few hours of Godfall convinced you’re a Polearm one trick. But, what happens when a legendary Warhammer drops that is a PERFECT fit for your build? We don’t want players to be bogged down by redoing their Skill Grid every time they find a new weapon.

Instead, we designed all-encompassing weapon nodes on the Grid. For example, when you first assign a point to the Weapon Techniques node, you unlock the Weapon Techniques for all 5 weapon classes, not just a particular class. Polarity attacks also encourage the player to swap between the two weapons they have in their loadout. That said, if a player WANTS to be a Polearm one trick, nothing in Godfall prevents them from pursuing that.

Players have the freedom to choose which weapons to use and swap them without worry. A technique is unlocked for all weapon classes, which means it would be easier to swap weapons and use a technique for that weapon. Swapping weapons while in combat will not be interrupted and might be used to a player’s advantage.

Godfall launches on PS5 and PC this coming Nov. 12.