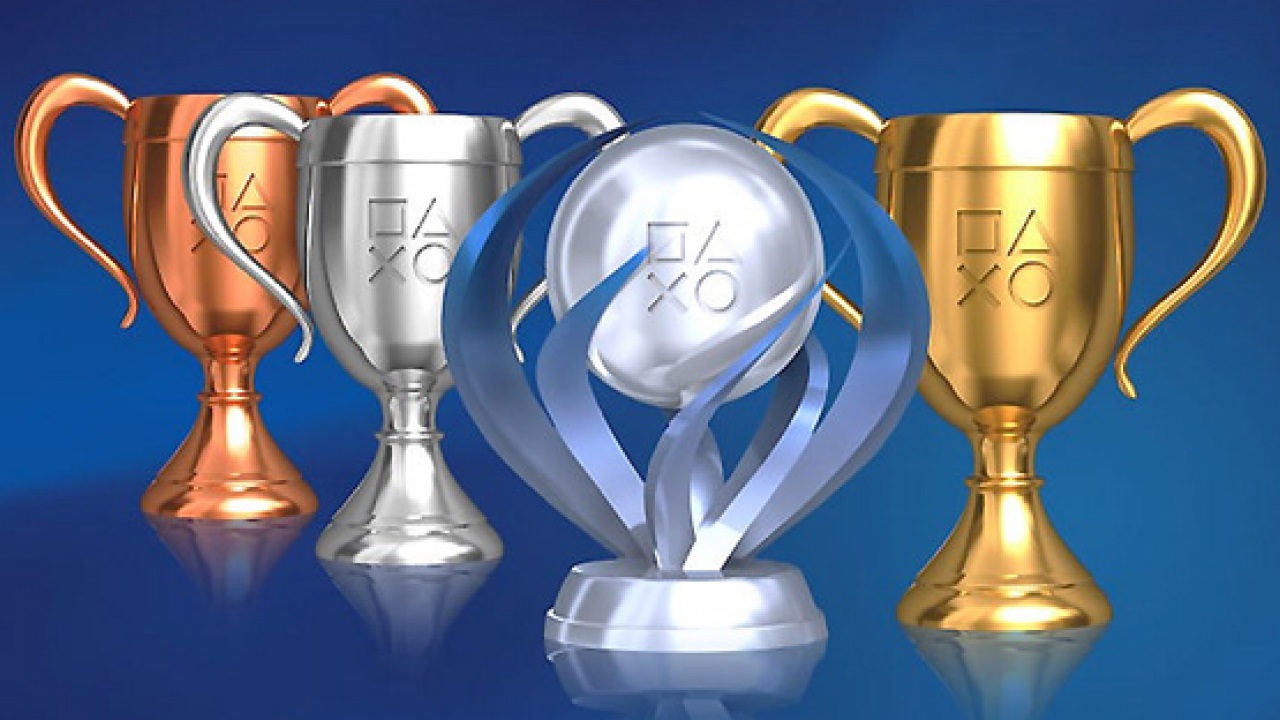 Game company Sony Interactive Entertainment recently announced that there will be changes to the PlayStation Trophy Leveling soon.

SIE will be bringing some enhancements to the Trophy system soon and there are several of them. Trophy levels, level calculation structure is new, and trophy level icons changed. Here are the specific details.

The Trophy levels will be changed, which will be increased. From the starting range of 1-100, it will not become 1-99 with the upcoming update happening tonight for North America. This will automatically be remapped to a new level within this new range based on the Trophies that they have earned recently. The exact level will all depend on the number and grades of trophies players have acquired. Also, there will be no changes to Trophy information or the ones that have been earned already.

A new Trophies level calculation system will be implemented with this new update. It will be more optimized and rewarding for players to earn. They can easily breeze through early levels and it will increase more consistently this time. The Platinum trophies will count more toward the level progression. This makes it a more important trophy to acquire.

The Trophy level icons have been changed too. The PlayStation 5 will have an updated version as well as the PlayStation App at a later time. The Trophies icon currently has a single gold star to it, but with the update, there will be some changes.

Check out the variants:

The icons will have distinctive differences to visually suggest how close players are getting the next level.

Update: According to Comicbook.com, the PlayStation Blog post from France let a certain detail slip before it got edited away after a few hours. It was revealed that the new system would allow players to track their trophy progress in-game. They are able to see how many items are left to collect or the needed skills to unlock a certain trophy. Other regions did not have this particular detail, but it could be possible it will be implemented as well.