To work on World of Warcraft it seems. 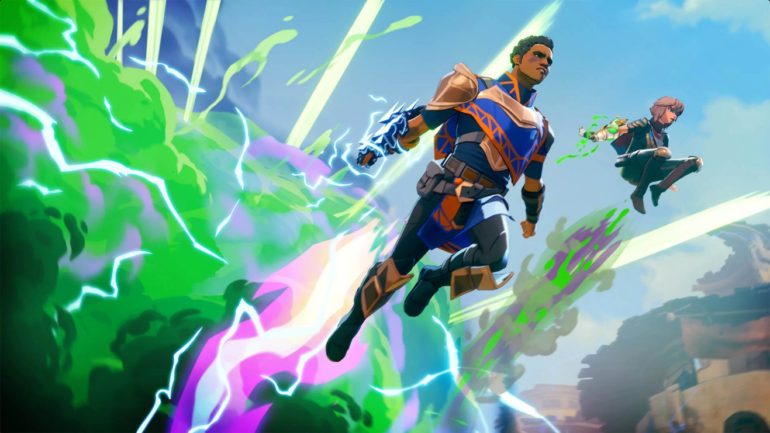 Blizzard has now announced the acquisition of the makers of Spellbreak as their game shuts down later.

Proletariat yesterday announced that it will be shutting down its spell-based battle royale Spellbreak which launched a few years ago. It was confirmed that the servers of the game will be shut down for good in early 2023, which will finally end the run of the game. It was speculated that the reason for its closure is due to its low player count.

There could be another reason why the servers are going to be shut down. The reason could be due to its acquisition of Proletariat and using its employees of roughly 100 to help with World of Warcraft. This information comes from media outlet GamesBeat.

“We are putting players at the forefront of everything we do, and we are working hard to both meet and exceed their expectations,” Blizzard President Mike Ybarra told the publication in a statement. “A big part of caring for our teams is making sure we have the resources to produce experiences our communities will love while giving our teams space to explore even more creative opportunities within their projects. Proletariat is a perfect fit for supporting Blizzard’s mission in bringing high-quality content to our players more often.”

According to the report, the acquisition is meant to “hit quality and timing goals for expansions.” No word yet on how much money was involved in the deal.