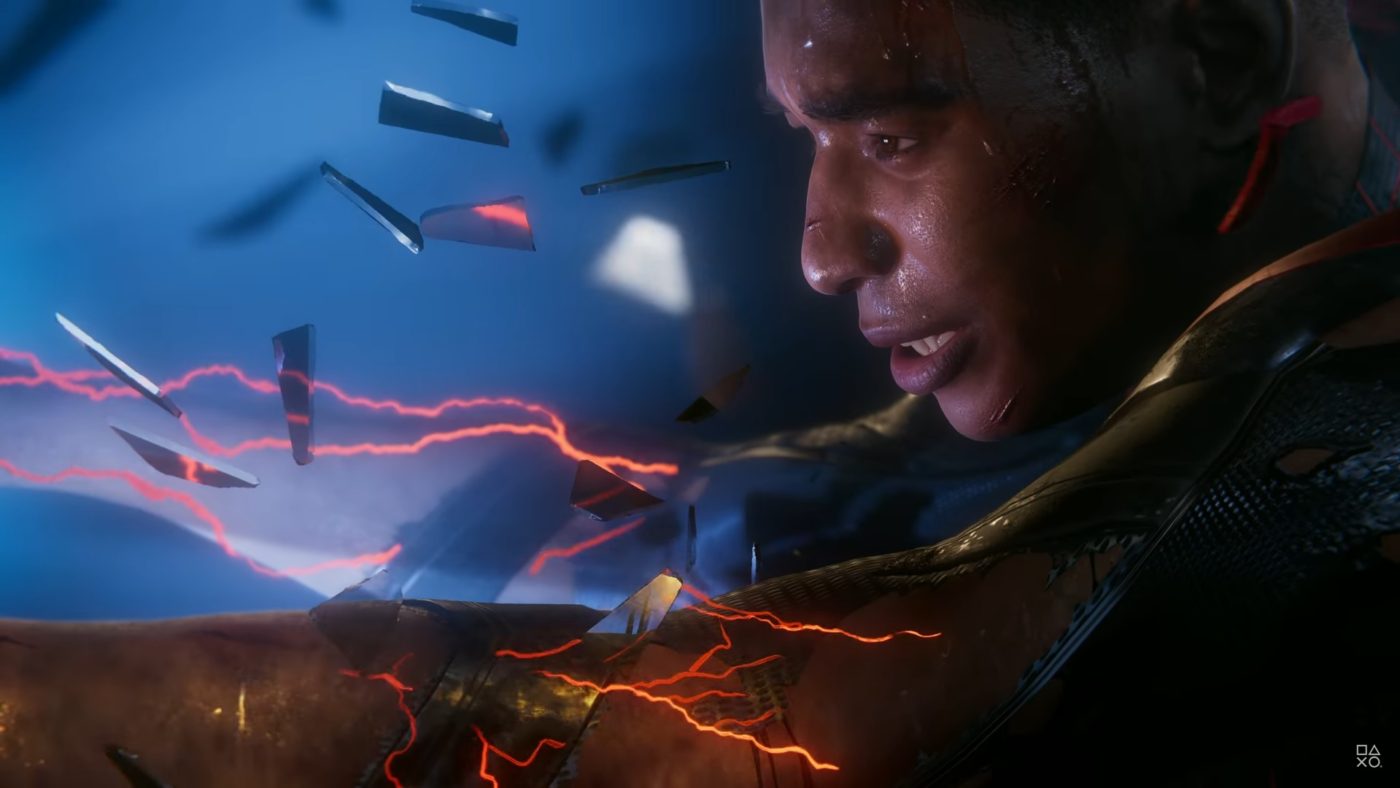 Marvel Games recently posted on social media that a Marvel’s Spider-Man Miles Morales prequel book will be released next month.

Wings of Fury is the latest novel by writer Brittney Morris. In this book, Miles has just become Spider-Man and he is experiencing his first adventure fighting off Vulture and Starling.

The art book will contain a compilation of Insomniac Games’ work on the upcoming spin-off game. Expect a lot of artwork inside and also behind-the-scenes discussions.