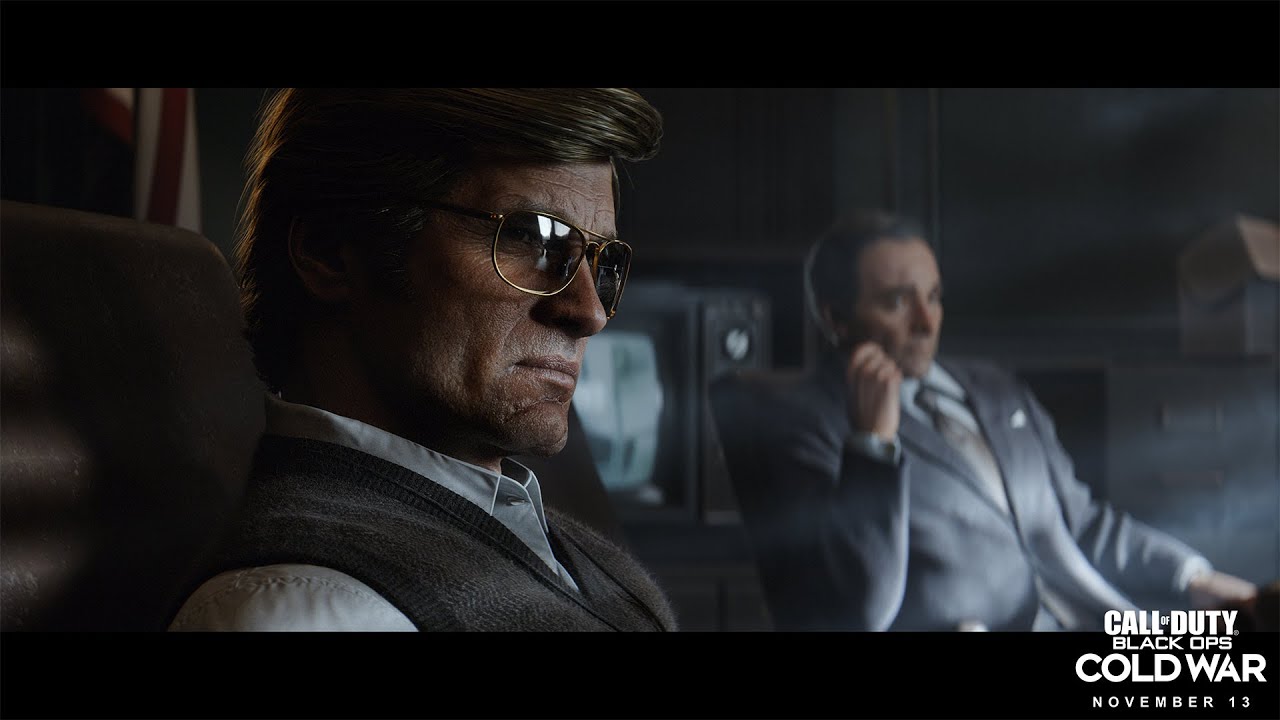 Upcoming video game Call of Duty: Black Ops Cold War will be launching its open beta soon on all platforms, which fans and curious players will be able try out for the first time multiplayer gameplay.

We have recently talked with Treyarch’s developers together with other Southeast Asian media outlets about the upcoming open beta and of course other details that are related to the game. One of those is related to the PlayStation 5 and its controller, the DualSense.

As of writing, only Treyarch has officially confirmed that the haptic feedback and the adaptive triggers can actually be turned off or on and customized to one’s personal liking. Other PlayStation 5 titles do not have these types of features as of yet, but it is most likely that other studios will be offering similar settings as well. It is cool that you have to option to do that or just feel what the game has to offer in default settings.