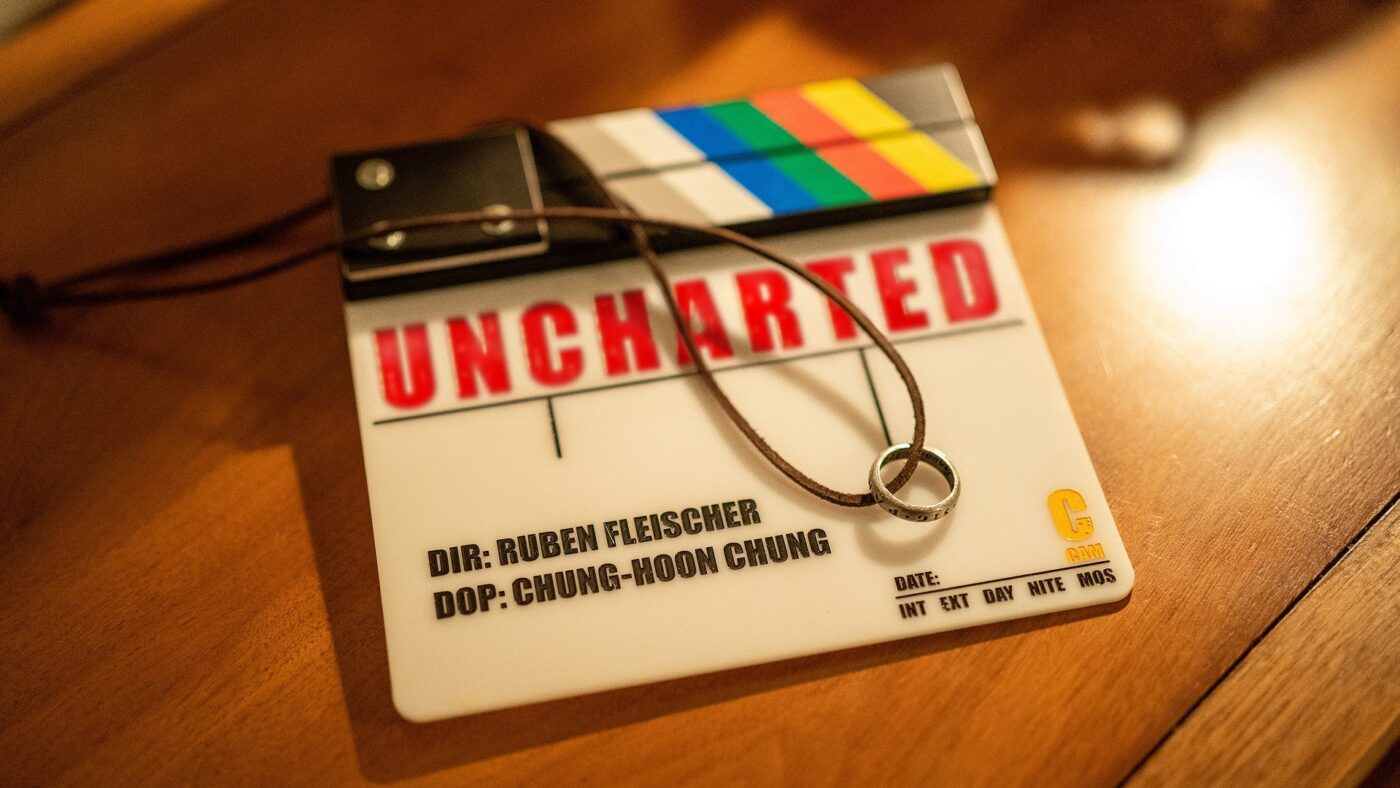 In a recent post on social media, it was officially confirmed that the upcoming Uncharted movie has now wrapped up.

The official Twitter account of the movie has recently shared a post that officially confirms that filming has been completed. An image of a clapperboard from the film with the obvious prop that resembles Nathan Drake’s iconic ring necklace was also shown. It also shows who the director is, which is Director Ruben Fleischer. The caption of the post is “Sic Parvis Magna. That’s a wrap on #UnchartedMovie.”

Aside from that exciting Twitter post, Mark Wahlberg who takes on the role of Sully has revealed his own tease related to the movie. He shares the iconic button-down shirt that the character always wears in the game. There is also the cigar that he always smokes.