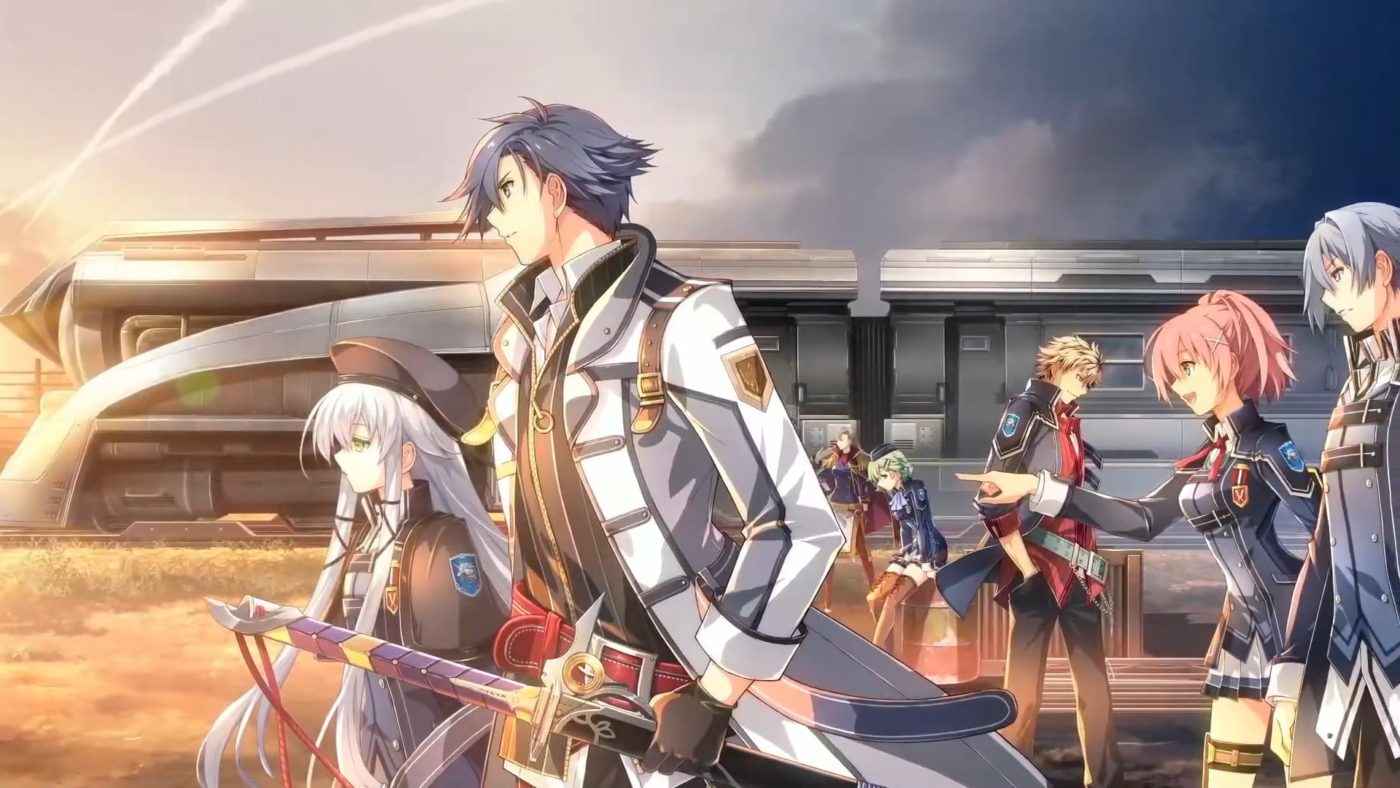 After a somewhat disastrous launch day of The Legend of Heroes: Trails of Cold Steel IV, the same issue has appeared again.

According to NIS America, the lockout issue happens for users who have refunded the digital pre-order and then repurchased it again. Game company Sony Interactive Entertainment is currently looking into this problem, while the publisher is setting up a Google form to track the users who have faced this issue. They want to provide their information to SIE so that they can solve it right away.

The problem is that when fans purchase the game in digital form, they are no able to access the game for some reason. And now the ones who got it refunded and re-purchased it again as a digital copy is still having the same issue.

Hopefully this gets fixed soon.

The Legend of Heroes: Trails of Cold Steel IV is now available on PlayStation 4 worldwide. PC and Nintendo Switch versions are coming next year. Our resident Sirus Gaming reviewer gave it quite a high review score.